UK's May apologizes for referring to EU migrants as 'queue jumpers' 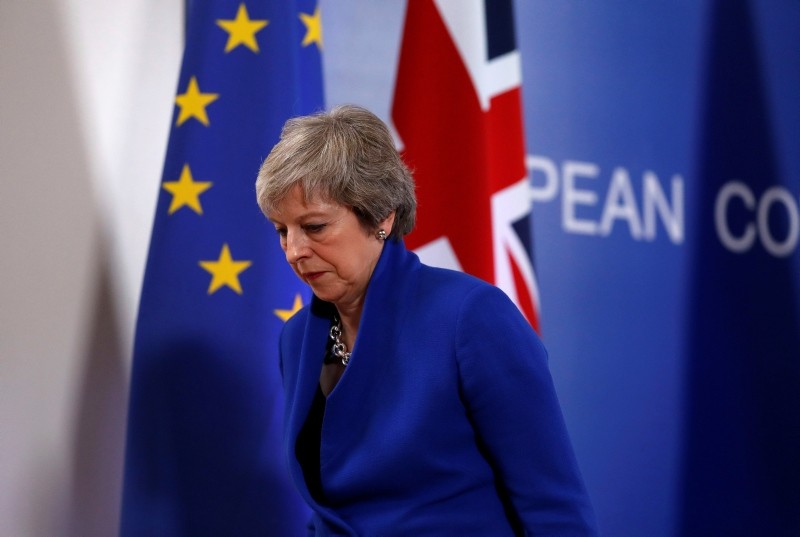 Prime Minister Theresa May has retracted a comment that Britain's Brexit deal will mean EU citizens can no longer "jump the queue" for immigration, after an outcry from politicians.

Medical doctor Philippa Whitford, a lawmaker from the Scottish National Party, told parliament that her German husband, also a doctor in Britain, felt "absolutely thrown away" by May's remark in a speech to business leaders last week.

"It will no longer be the case that EU nationals, regardless of the skills or experience they have to offer, can jump the queue ahead of engineers from Sydney or software developers from Delhi," May had said.

May was challenged by a Scottish National Party lawmaker in the House of Commons over the comment she made last week to business leaders. Philippa Whitford asked May if she would apologize for managing "to insult and upset over 3 million European citizens who live and work in this country".

"I should not have used that language in that speech," May said in response. "Right from the very beginning I said that citizens rights was a key issue that I wanted to see addressed in the withdrawal agreement."

"That the case for Brexit has been reduced to such a miserable and self-defeating bottom line is depressing in the extreme," Sturgeon said.