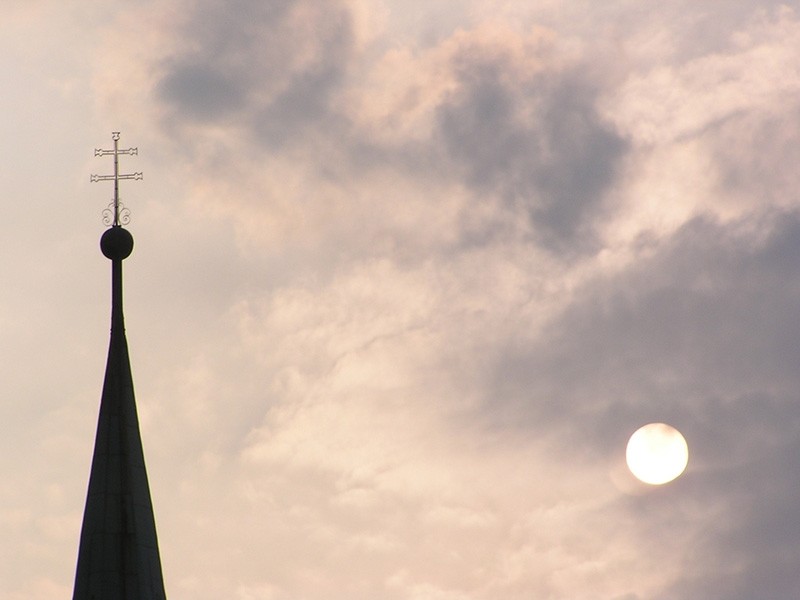 A Protestant church in The Hague has been conducting non-stop religious services for nearly a month to prevent an Armenian asylum-seeking family from being deported from the Netherlands.

Bethel International Church took the decision to protect the family since the police officers in the Netherlands are forbidden by law from entering places of worship while services are in progress, according to the report from Quartz website.

In order to support the church's initiative, clergy and devotees have been coming to the church from across the country.

The Tamrazyan family fled Armenia in 2009 after they were targeted for their political views and sought asylum in the Netherlands. After seven years of the application process, a judge granted asylum to the family. However, the Dutch government later overturned the decision.

The family also applied for a "children's pardon," a policy that allows refugee families with children who have resided in the Netherlands for more than five years to obtain a permit to stay, but their application was denied.

The Armenian family was living in an asylum shelter in southern Holland's Katwijk province for two years when they learned in September that their asylum status had been lifted. After the deportation order, they decided to seek shelter in a church and ended up in a Protestant congregation where they were welcomed and protected.

The church authorities said they are waiting for the Ministry of Immigration to reverse the decision.

The rise of the far-right in the Netherlands, along with the rest of Europe, has allowed for an increase in anti-immigrant and anti-minority rhetoric in Dutch politics as well as in the mainstream media.

Every year, thousands of reports of attacks targeting minority groups are documented by Dutch police. According to the Office for Democratic Institutions and Human Rights, the highest number of hate crimes in the past five years was recorded in 2014 at 5,721. Only 133, or about 2 percent, of these incidents were prosecuted. In 2017, police recorded 3,499 hate crimes, and 331, or 9 percent, were prosecuted.