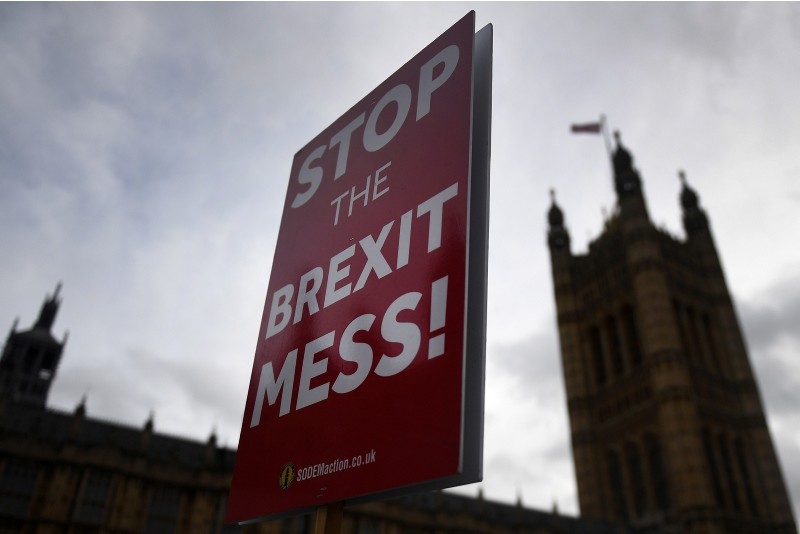 A top official at the European Union's highest court is advising that Britain can unilaterally change its mind about leaving the EU.

The non-binding advice comes as the British parliament begins five days of debates on Prime Minister Theresa May's proposed Brexit deal with the EU before voting on it next Tuesday.

Advocate General Manuel Campos Sanchez-Bordona has told the European Court of Justice (ECJ) that a decision by the British government to change its mind about invoking Article 50 would be legally valid. The advice of the advocate general is often, but not always, followed by the full court.

"That possibility continues to exist until such time as the withdrawal agreement is formally concluded," the ECJ said in a statement.

The court is assessing the issue under an accelerated procedure, since Britain is due to leave the bloc on March 29. The final verdict is expected within weeks.

Since Article 50 of the EU treaty of Lisbon dealing with departing members is scant on details — largely because the idea of any country leaving the bloc was considered unlikely — a group of Scottish legislators wants to know whether the U.K. can pull out of the withdrawal procedure on its own.

"The decision is one that the UK can make unilaterally — without needed the consent of the other (EU) member states. That puts the decision about our future back into the hands of our own elected representatives," said Jo Maugham, one of the lawyers involved in the case.

The case comes as pressure builds from Brexit opponents for a second referendum on the decision to leave the bloc.