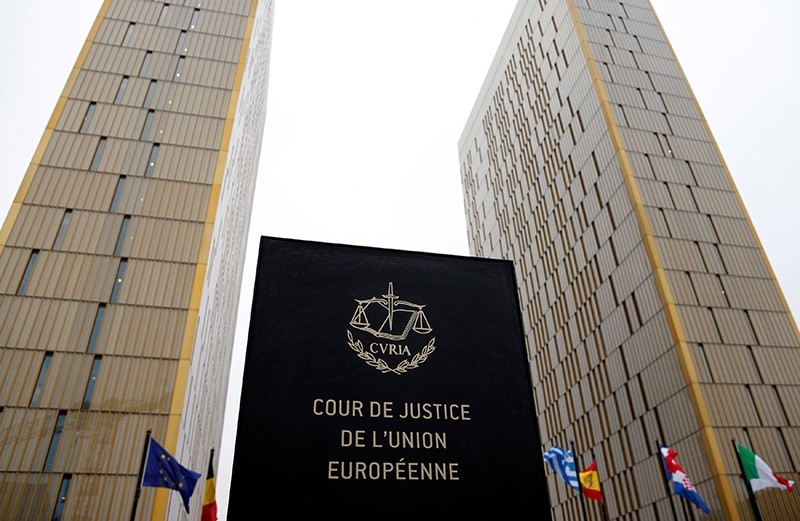 The European Court of Justice ruled Monday that Britain could halt withdrawal from the EU without seeking the approval of fellow member states, in a victory for anti-Brexit campaigners.

"The United Kingdom is free to revoke unilaterally the notification of its intention to withdraw from the EU," the court said, in response to a suit from a group of Scottish politicians.

Britain voted in 2016 to leave the 28-nation bloc, and invoked Article 50 of the EU's Lisbon Treaty in March 2017, triggering a two-year exit process.

Article 50 contains few details, in part because the idea of any country leaving was considered unlikely.

The petitioners, who initially brought the case before the Scottish courts, had asked whether Britain can reverse its decision to trigger the Brexit countdown, arguing that lawmakers should be aware of all options when they cast their Brexit votes.

The British government had said, however, that the issue is hypothetical since it has no intention of doing so.

The case was handled under an expedited procedure due to the tight Brexit time frame.