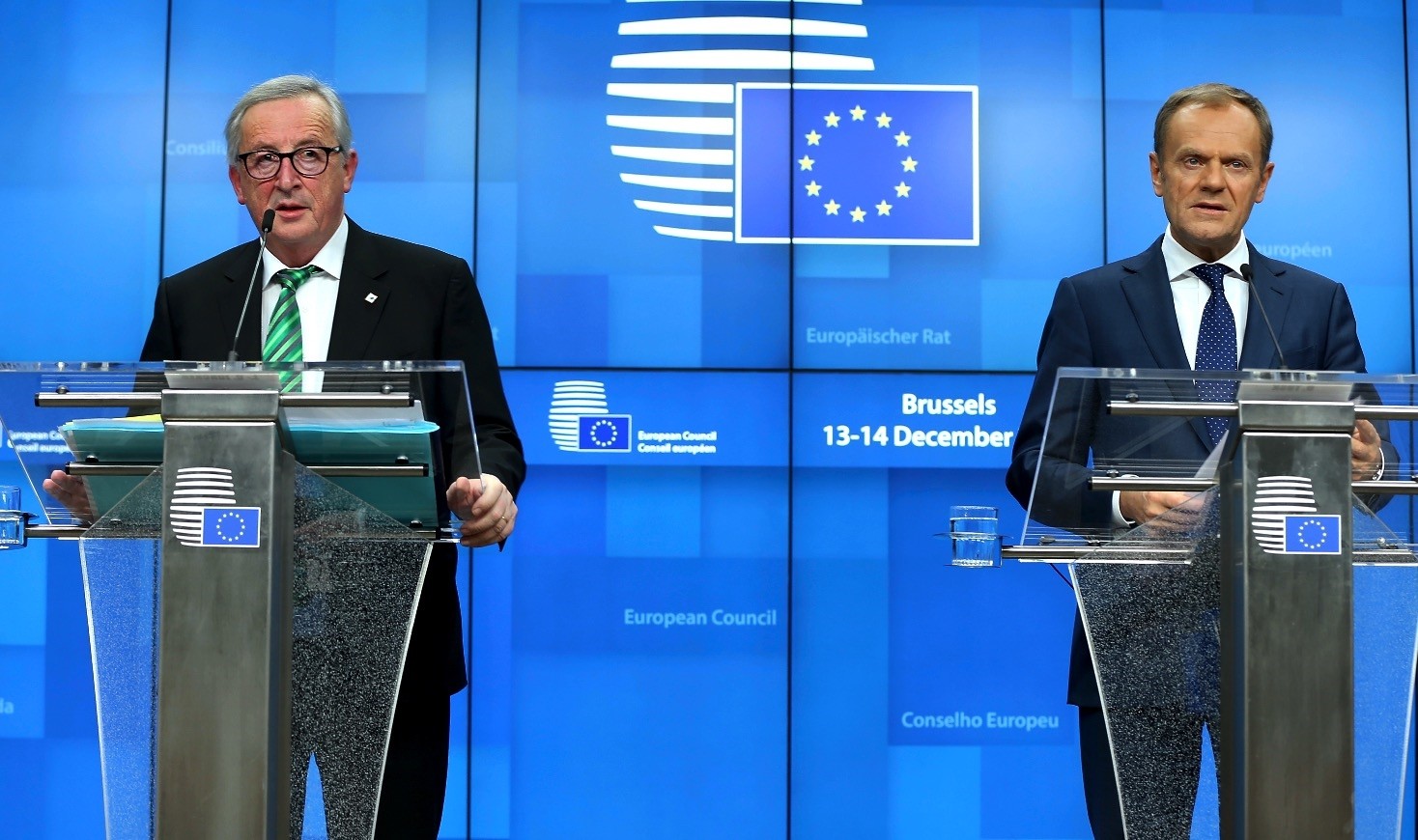 EU leaders agreed Thursday to step up preparations for Britain crashing out of the bloc next March without a deal, with the European Commission to publish a plan next week.

At a summit in Brussels, the leaders of the 27 EU member states called for work on "contingency preparedness" -- Brussels jargon for no-deal planning -- to be intensified.

Commission President Jean-Claude Juncker said he would publish no-deal planning details on December 19, urging Britain to clarify what it wants from the EU.

"Because we are in a debate that is sometimes nebulous and imprecise, I would like some clarifications," Juncker said after summit talks.

"As we don't know what the collective reactions will be -- of the 27 or of the UK -- the commission will publish on December 19 all the information that is generally useful for the preparation of no deal".

British Prime Minister Theresa May had come to Brussels hoping for concessions that would help her sell her Brexit deal to sceptical MPs back home.

But the summit statement on Brexit gave her meagre pickings, insisting bluntly that the withdrawal agreement struck last month after lengthy negotiations "is not open for renegotiation".

The final five-point statement issued after talks among the EU 27 that followed a question-and-answer session with May offered the British PM considerably less than earlier drafts.

Gone are a reassurance that the so-called Irish backstop -- a Brexiteer bugbear -- will be in place for only a short period and a pledge to "examine whether any further assurance can be provided" to help May get the deal through parliament.