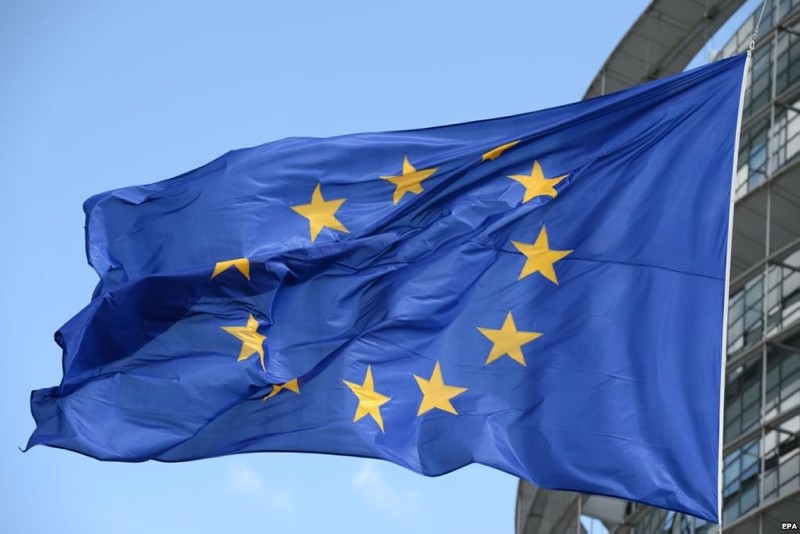 Hackers accessed the European Union's diplomatic communications network for years, downloading cables that reveal concerns about the Trump administration, struggles to deal with Russia and China and the risk of Iran reviving its nuclear program, the New York Times reported late on Tuesday.

More than 1,100 cables were supplied to the Times by security firm Area 1 after it discovered the breach, the newspaper said, adding that Area 1 investigators believed the hackers worked for the China's People's Liberation Army.

The cables include memorandums of conversations with leaders in Saudi Arabia, Israel and other countries that were shared across the European Union, according to the report.

One cable, the Times said, shows European diplomats describing a meeting between U.S. President Donald Trump and Russian counterpart Vladimir Putin in Finland as "successful (at least for Putin)."

Another, written after a July 16 meeting, relayed a detailed report and analysis of talks between European officials and Chinese President Xi Jinping, who was quoted comparing Trump's "bullying" of Beijing to a "no-rules freestyle boxing match."

A third, from March 7, shows Caroline Vicini, the deputy head of the EU mission in Washington, recommending the trade bloc's diplomats to describe the United States as "our most important partner" even as it challenged Trump "in areas where we disagreed with the U.S. (e.g., on climate, trade, Iran nuclear deal)."

The hackers apparently gained access to the diplomatic communications network after a simple "phishing" campaign targeting EU officials in Cyprus.

Many of the cables are run-of-the-mill weekly reports from missions around the world, detailing conversations with leaders and officials, the NYT said.

The hackers also infiltrated the networks of the United Nations, the American Federation of Labor and Congress of Industrial Organizations (AFL-CIO), and ministries of foreign affairs and finance worldwide, the report added.