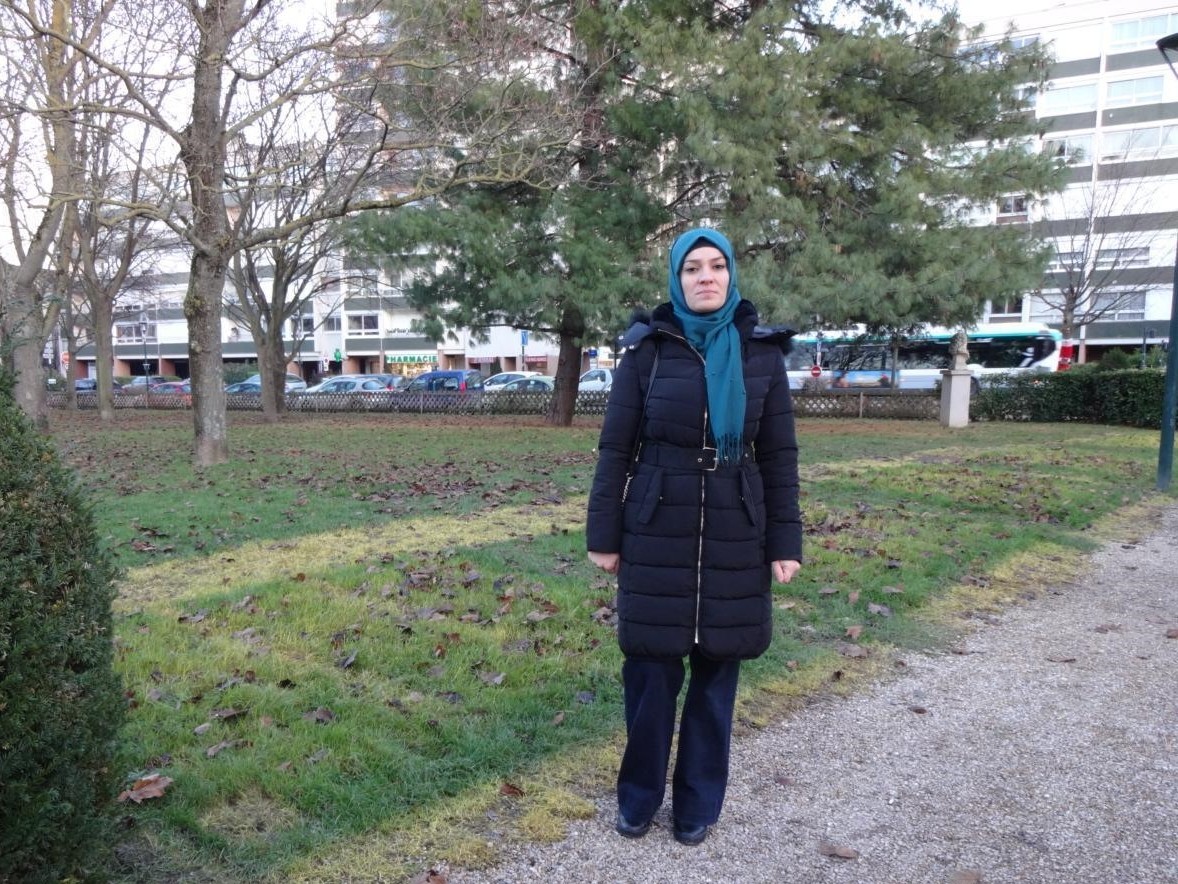 A Turkish-French woman was kicked out from her Christmas market stall by Mayor of Saint-Gratien in northern France's Val-d'Oise region, local media reported on Saturday.

According to the report, Zekiye Yıldırım was asked to leave the market by Mayor Julien Bachard because of violating the law on secularism by wearing a headscarf during public service.

Yıldırım said she decided to open a bakery stand in local Christmas market but her sales were cut short before even completing the first day of the market.

When the mayor noticed Yıldırım was wearing a headscarf, he promptly asked her to remove the headscarf or face being replaced by someone else.

Refusing to remove her headscarf, Yıldırım asked Bachard to finish the day and not for the next day, to avoid embarrassment in public but the mayor declined her offer, asking her to leave immediately.

Bachard later on defended his actions saying he was upholding the law as Yıldırım was wearing a distinctive religious sign during public service and he asked her to wear a standard outfit.

However, local legal experts said even though the Christmas market was a public service provided by local municipality, what Zekiye did could not be regarded as public service, therefore the mayor was committing public discrimination crime.