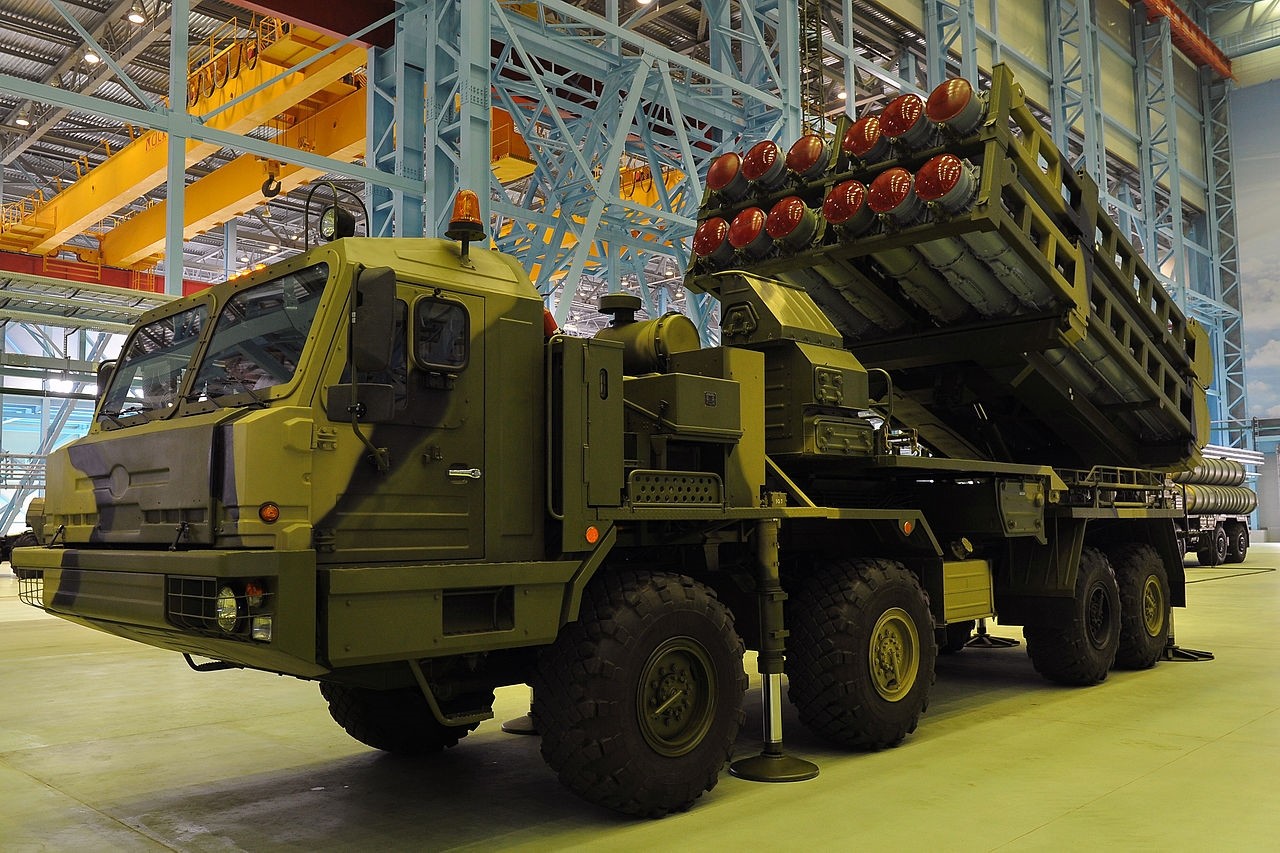 The ministry also said that the Russian military had deployed Pantsir-S and S-400 complexes in 2018 in Crimea, annexed from Ukraine in 2014, as well as in its Arctic region, the Kaliningrad exclave on the Baltic Sea, and in its easternmost Khabarovsk region.

Russia has been flexing its military muscles abroad in recent years, and its involvement in the Syrian conflict and Ukraine has soured relations with the West.

In a dispute over a separate, longer range missile system, Washington has threatened to pull out of the landmark 1987 Intermediate-range Nuclear Forces Treaty (INF), alleging that a new Russian missile, the Novator 9M729 (called SSC-8 by NATO), violates the pact.

The landmark arms control treaty bans either side from stationing short and intermediate-range, land-based missiles in Europe. Russia says denies the missile violates the INF and accuses the United States of inventing a false pretext to exit the treaty in order to develop new missiles.

President Vladimir Putin said on Wednesday that Russia would deploy its first regiment of hypersonic nuclear-capable missiles next year, saying the move meant his country now had a new type of strategic weapon.

The Kremlin said in March Russia would cut its defense budget to less than 3 percent of gross domestic product within the next five years.