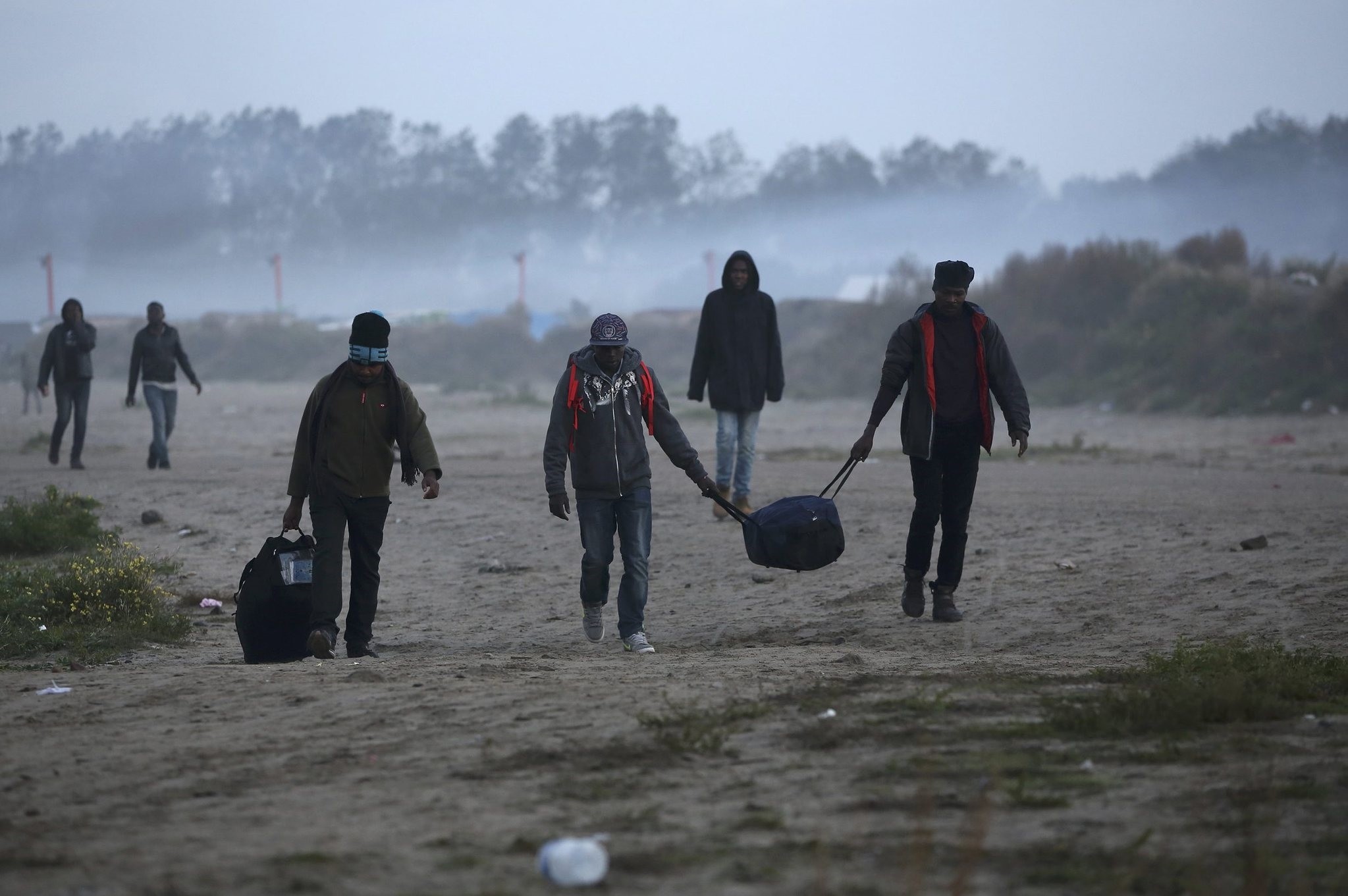 As part of efforts to respond to a mounting number of migrants attempting to cross the English Channel, the U.K. defense secretary stated that the army could be deployed to stop illegal crossings

While recent attempts by migrants to cross the English Channel to British shores on small boats have reportedly increased, the British home secretary and French interior minister have agreed to step up efforts to end illegal migrant crossings into the U.K. from the French coast.

The two European countries "are coordinating to strengthen our actions to combat Channel crossings undertaken by certain irregular migrants on small boats, at peril of their lives," Castaner wrote on Twitter.

Britain's Home Office, which oversees immigration, said the two ministers agreed to an "enhanced action plan" and plan to meet again this month. Speaking on the weekend to the local press, Defense Secretary Gavin Williamson said British navy vessels could be deployed in the channel.

"We have not had any requests as yet, but if the Home Office is in need of armed forces support then our navy, air force and army stand ready to assist," Williamson told the Sunday Telegraph, echoing U.S. President Donald Trump who recently ordered U.S. troops to use force to stop migration from Mexico.

"We have a duty to reach out the hand of humanity, support and friendship to people who are in danger and seeking a place of safety," Labor leader Jeremy Corbyn said on Twitter.

The channel has seen a recent spike in migrants attempting the trip from France to England in dinghies or other small boats, revealing grave human tragedies. The six Iranian men were discovered on a beach in Kent along with a rigid-hulled inflatable boat they are believed to have traveled in from France, British officials said. Border agents were called to the beach on Sunday morning. The men received medical checks and were turned over to immigration officials for processing, the Home Office said. Last week, a total of 40 migrants, including several children, were rescued from five boats in the English Channel between France and Britain.

Javid said he cut short an overseas holiday because of the growing number of such incidents. On Christmas Day, about 40 migrants were rescued while traveling from northern France to southern England in a number of small inflatable crafts.

He warned that it was only a matter of time before people died in the water and declared the crossings to be a "major incident," a designation that allows the government to quickly mobilize various agencies.

British officials blame organized crime gangs for the recent surge in migrants being launched toward England. Channel crossings were not a major problem in recent years but started to increase in November.

The crossing is risky because of rough seas and a high volume of commercial and ferry traffic. It is often extremely difficult for the captains of large cargo ships to see and avoid small inflatable boats with a handful of people on board.

Calais, a port city on one end of a channel tunnel that connects France and England by train, long has been a magnet for migrants fleeing conflict or poverty in Africa and the Mideast. French officials two years ago closed a makeshift camp that swelled to a population of 10,000 at one point as people waited to try to hop trucks taking rail ferries or trains to England. Police have repeatedly cleared smaller camps since then. Migrants flocked to the Calais region for nearly two decades, living in mini-jungles. But the sprawling camp in the sand dunes of northern France became emblematic of Europe's migrant crisis, expanding as migrant numbers grew and quickly evolving into Europe's largest slum, supported by aid groups, and a black eye on France's image.

Since the closure of the "Calais Jungle" migrant camp, "the situation has in fact significantly worsened," in camps in Calais, Grande-Synthe and Ouistreham – all ports on the channel coast – as well as in Paris, the country's human rights ombudsman said in a report last week. Around 500 migrants are estimated to be living in the Calais area, with hundreds more living in Paris. Undocumented migrants living in makeshift camps in northern France have been subjected to an "unprecedented" violation of their basic rights over the past three years, the report said. He accused the authorities of "trying to make [migrants] invisible" by regularly tearing down their camps without providing them with viable alternatives.

Earlier this month, four leading migrant charities in Calais issued a report documenting allegations of police violence made by scores of migrants, including the alleged use of tear gas on 153 occasions between November 2017 and November 2018. The prefect in charge of public security in the region, Fabien Sudry, accused the charities of drawing on hearsay.