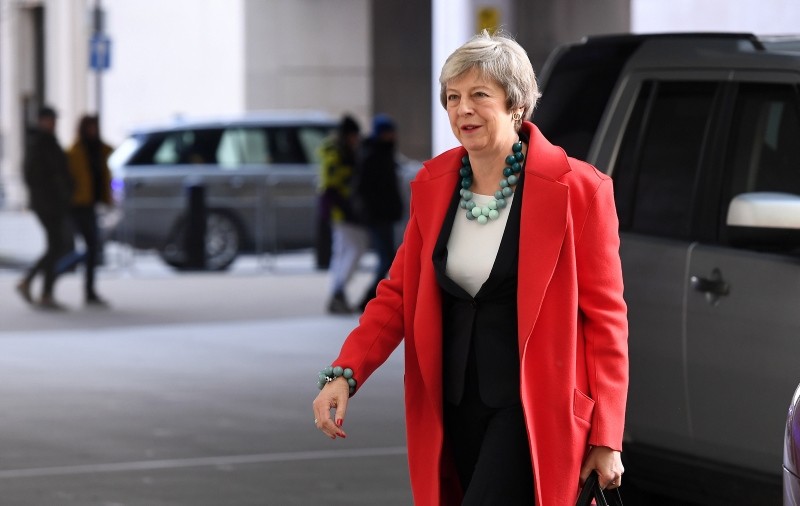 British Prime Minister Theresa May is warning critics of her Brexit deal that they risk damaging Britain's democracy and its economy by opposing her plan.

May wrote in the Mail on Sunday that the plan she struck with the European Union was the only one that respects the 2016 referendum result, protects jobs and provides certainty to people and businesses.

May was forced to postpone a Parliament vote on her Brexit deal in December after it became clear that it would be rejected. Lawmakers will resume debate on the Brexit deal on Wednesday ahead of a vote next week.

The Conservative leader is reportedly considering offering lawmakers concessions to the so-called Irish "backstop," the measure aimed at preventing a hard border between the Republic of Ireland, an EU member, and Northern Ireland, which is part of the U.K.

Meanwhile, Health Minister Matthew Hancock said he hoped the probability of getting the government's Brexit deal approved by parliament have improved over the Christmas break.

"I certainly hope that the chances of the deal going through have improved. I think if people have gone back to their constituencies, as I have, and talked to normal people then they will have found an overwhelming sense of 'please can we just get on with it'," he told Sky News on Sunday.