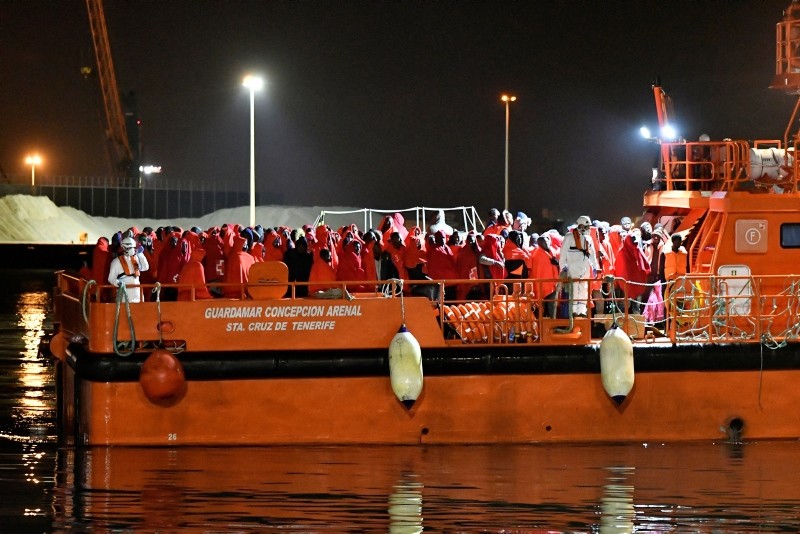 The service says its craft intercepted six small boats carrying a total of 350 migrants on Saturday in waters east of the Strait of Gibraltar.

On Sunday another 199 migrants were pulled from five different boats, including two tiny inflatable boats meant for small bodies of water or near the beach. One of those tiny recreational boats was carrying four children. The other was packed with 10 adults.

The United Nations refugee agency estimates that 2,262 migrants died while crossing the Mediterranean in 2018.