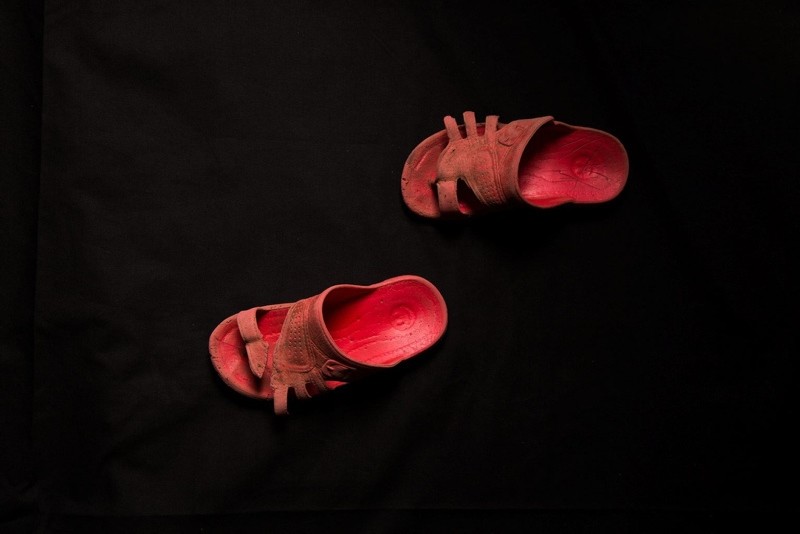 Some 884 refugee children under the age of 13 are still missing in Germany, more than in the summer of 2016 at the height of the refugee crisis, according to the Neue Osnabrücker Zeitung (NOZ).

The German regional daily reported the findings on Wednesday, citing information from the Federal Criminal Police Office (BKA), adding that there were about 2,300 young people aged 14-17 who were registered as missing.

The German Children's Fund (Deutsche Kinderhilfswerk) said that the figures only showed a slight decline compared to October 2018 when 902 children and 2,556 adolescents aged 14-17 were reported missing. In the summer of 2016, there were 8,046 refugees missing, with 867 of them being refugee minors, it said.

"Little is known about the situation of the missing young refugees," Holger Hofmann, the federal managing director of the fund told the NOZ, demanding more intensive search measures from the government.

Criminal networks try to contact unaccompanied minor refugees and exert psychological pressure on them or use violence to get them to leave care facilities, Hofmann said.

The BKA argues that several factors make it difficult to arrive at an exact number, including refugees who are listed multiple times due to different spellings of their name as well as those missing for just a few days and others who haven't been seen in decades.

The problem of missing children and adolescents has long been known by German authorities. It is always pointed out by the authorities that, in some cases, multiple registrations could be the cause, or the unaccompanied refugees might have tried to move to other European countries to find their relatives. As credible information is lacking, however, it is equally possible that some of the children and young people were victims of criminals.