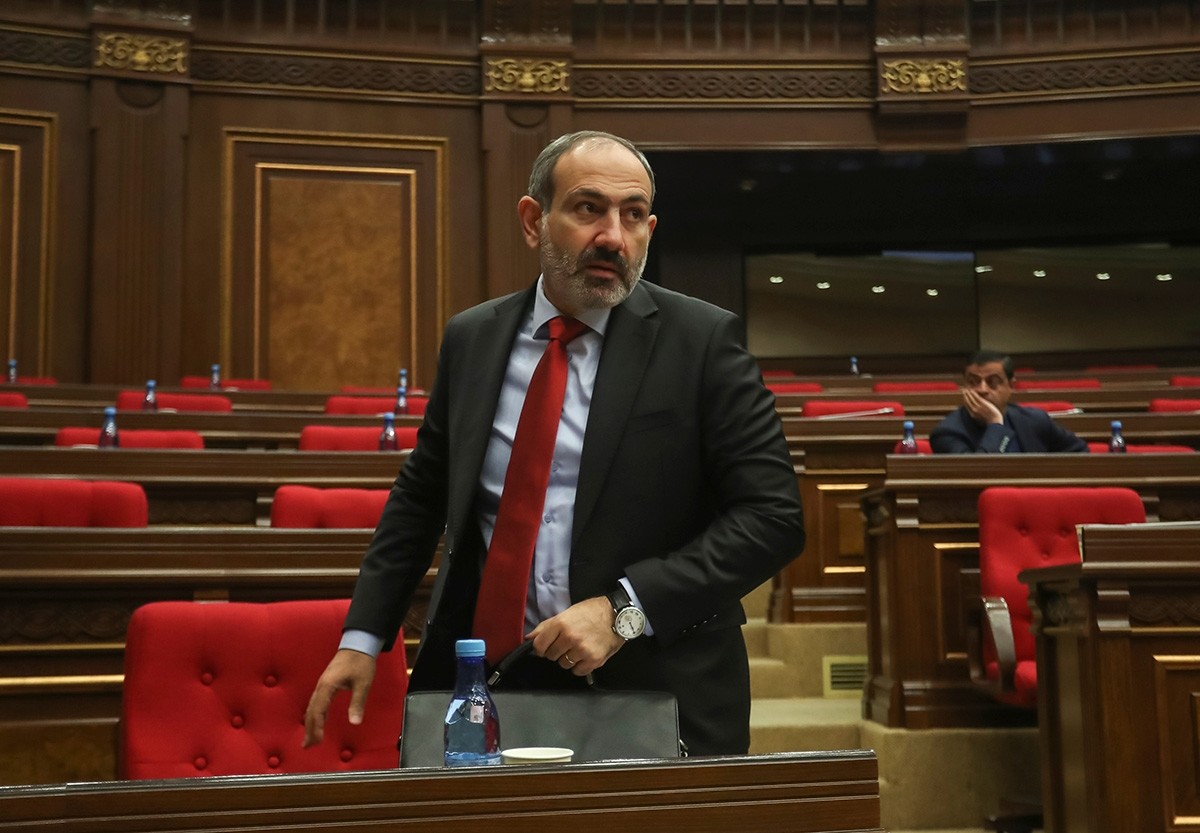 Pashinian won a landslide victory in the snap December parliamentary elections, cementing his authority after he swept to power in a peaceful revolution last year.

Speaking in the National Assembly, President Armen Sarkissian said the election had "endowed this parliament with a high legitimacy."

Only parties who backed Pashinian's so-called "velvet revolution" made it to parliament as a result of the vote which international monitors hailed as democratic.

The 43-year-old former journalist has pledged to root out endemic corruption and address widespread poverty in the impoverished, landlocked ex-Soviet republic of three million people.

But he resigned in October after efforts at reform stalled in the face of opposition from Sargsyan's Republican Party. The move triggered a snap election which Pashinian said would "bring the velvet revolution to its logical end."

The Republican Party failed to clear the five percent threshold needed to make it into parliament.

While seeking reforms at home, Pashinian has also pursued a balanced foreign policy during his first five months in office.

He reassured Russian President Vladimir Putin that Armenia would remain Moscow's loyal ally but at the same time sought to charm Western leaders.

During an international summit in the capital Yerevan in October he danced traditional Armenian dances with French President Emmanuel Macron and wore matching socks with Canadian Prime Minister Justin Trudeau.