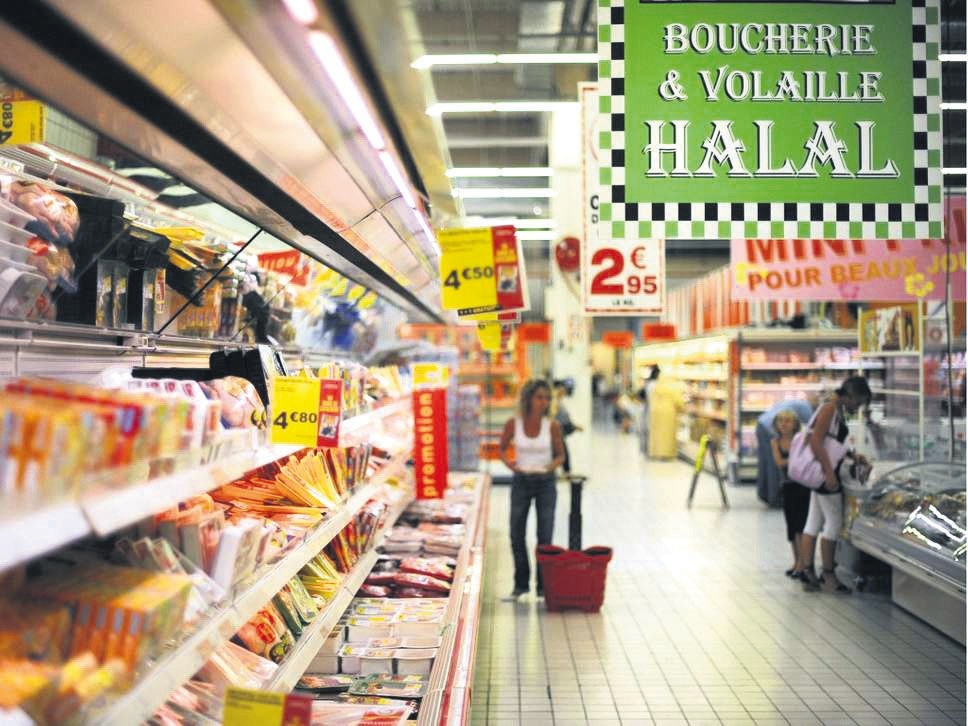 The new Belgian ban on halal, kosher slaughter has led to further condemnations from both the Muslim and Jewish communities, who consider it a threat to their religious freedom

Being the latest European country to ban traditional Jewish and Muslim animal slaughtering practices, Belgium's ban on halal and kosher meat has drawn further condemnation by the country's Jewish and Muslim communities, seeing the ban as an infringement of religious freedom.

Belgium "disappointed everybody when they approved the ban," Mehmet Üstüm, head of the Belgian Muslim Executive Body (EMB), told Anadolu Agency (AA) yesterday. "The ban will have certain effects. For example, we [Muslims] will have difficulty during sacrificial rituals [of livestock]." "We're hopeful that this legislation will be rejected and Muslims will [be able to] slaughter their livestock according to their rituals," Üstün added.

Shimon Lasker, a Brussels rabbi, said that the ban is being seen as a restriction on religious freedom, adding: "Jewish people believe it's becoming harder for them to live in Europe."

The parliament in the Flemish region had unanimously voted in June 2017 to ban kosher and halal meat by outlawing the slaughter of animals without stunning, which was set to come into effect Jan. 1 2019, following a similar ruling in the Wallonia region in May 2017 that will go into effect in Aug. 2019. While the proposed law would only apply to the country's Walloon and Flemish regions, other Belgian regions are planning similar moves.

According to Islamic halal and Jewish kosher rituals, the animals are required to be butchered by slitting their throats without stunning them before killing. The non-Christian communities see the ruling as a threat against religions as well as a risk for their lives.

Conference of European Rabbis Chairman Pinchas Goldschmidt referred to the day the decision was made as "a sad day for the Jews of Europe, a sad day for religious freedom in Europe," in a tweet.

The decision of the parliament will be initially implemented for small cattle, and although it will not be implemented for bovines due to the lack of technical infrastructure, it will be mandatory to numb the cattle immediately after slaughter. Cows and other cattle will also be shocked before being slaughtered after the Flemish region overcomes technical issues regarding the matter.

Together Muslims and Jews make up some 6 percent of Belgium's population. Muslim and Jewish communities in Belgium last year appealed the decision, banning the kosher slaughter of animals.

Starting in 2017, the debate on the ban of animal slaughter according to Islamic and Jewish methods has increased, while the prohibitions imposed on the country's Muslim and Jewish communities continue to receive reactions. The issue of banning halal and kosher slaughter was also raised in Austria, Poland, Holland and Switzerland in 2018. Similar laws have been passed in Switzerland and Denmark but lifted in Poland and Greece.