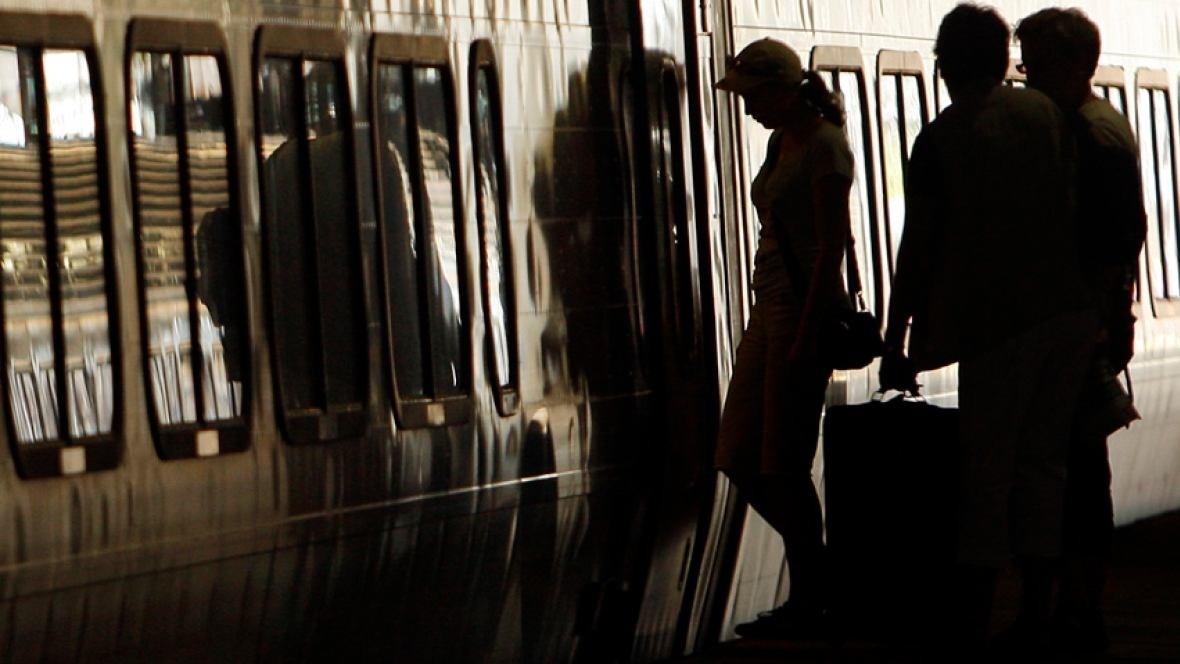 Boston transit police say there have been 13 cases of people taking secretive 'upskirt' photographs in the past three years. (REUTERS Photo)
by Jan 26, 2019 3:38 pm

Secretly taking photos up women's skirts is to become a crime in England and Wales, 18 months after a woman who was targeted at a London music festival launched a campaign to ban the practice.

Gina Martin, 26, said she was "over the moon" to see her 18-month campaign finally pay off after Britain's upper house approved a bill to make so-called upskirting a sexual offense punishable with up to two years in prison.

"We did it. We made upskirting a sexual offense! I am exhausted and so happy," she said on social media.

The bill, which needs formal approval from the Queen after passing the House of Lords on Tuesday, is seen as a victory for women's rights groups.

"Upskirting is part of a continuum of sexual violation against women and girls which so often goes unpunished," Jacqui Hunt, Europe director at Equality Now said in a statement.

"Women and girls should be free to enjoy their lives and public spaces without fear of abuse or intimidation".

One in five women in Britain has experienced some type of sexual assault since the age of 16, according to government figures, while a YouGov poll found almost one in four have been sexually harassed in a public place in the last five years.

Already a punishable crime in Scotland, Australia and New Zealand, upskirting was not previously a specific offense in England and Wales.

Martin launched a petition to make it one after she spotted two men taking photos of her crotch at a music festival in 2017.

When she reported them to police she was told there was not much they could do as the image was not graphic.

The campaign gathered more than 100,000 signatures and finally won government backing in July.

Activist and author Paola Diana said the new law was a long overdue step in the right direction.

"There should be no grey area when it comes to sexual abuse," she said in a statement.

"By making upskirting a crime, we are sending a clear message that women will no longer be easy prey for these sexual predators, and their actions will be met with adequate consequences."