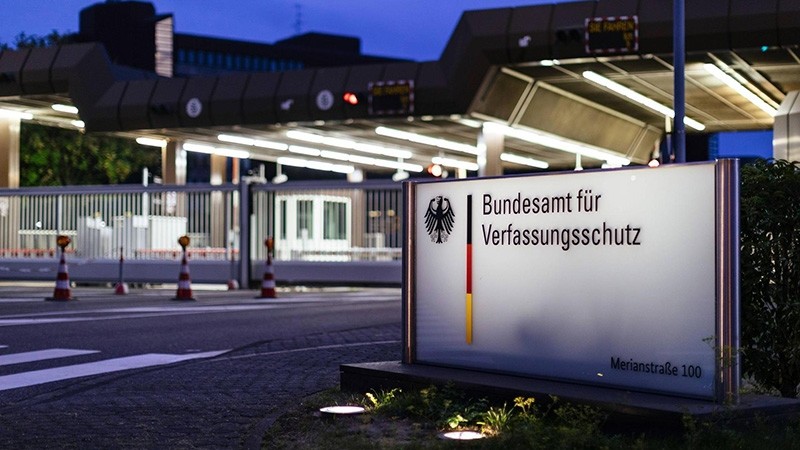 Sinan Selen, a senior counter-terrorism expert with Turkish roots, has been officially appointed as the vice president of Germany's domestic intelligence agency BfV.

Interior Minister Horst Seehofer announced Selen's appointment at an official ceremony at the headquarters of the BfV in Cologne on Monday.

Selen, who studied law at the University of Cologne, has been involved with German security services institutions since 2000, when he started his career at the Federal Criminal Police Office.

He was the head investigator in the case of the 2006 German train bombing attempts.

Selen later joined the Interior Ministry as a specialist on counterterrorism measures for federal security agencies and was also involved in the multi-national development of the global counterterrorism strategy.

In 2009, the Istanbul-born man joined the Federal Police as deputy head of the crime-fighting department, where his main area of interest was cross-border crime and smuggling.

In 2011, he was appointed as the Head of Counterterrorism Task Force of the Interior Ministry, where he served for more than five years.

For the last two years, Selen has been serving as the Director of Security, Health and Safety at TUI Travel, Europe's biggest tour operator.

The report of Selen's potential appointment comes in the wake of the ouster of Hans-Georg Maassen as the head of the BfV over him showing sympathy for the far-right. Maassen caused some protracted wrangling in Germany's fragile coalition after he downplayed right-wing violence in a video of the protests in the eastern city of Chemnitz.