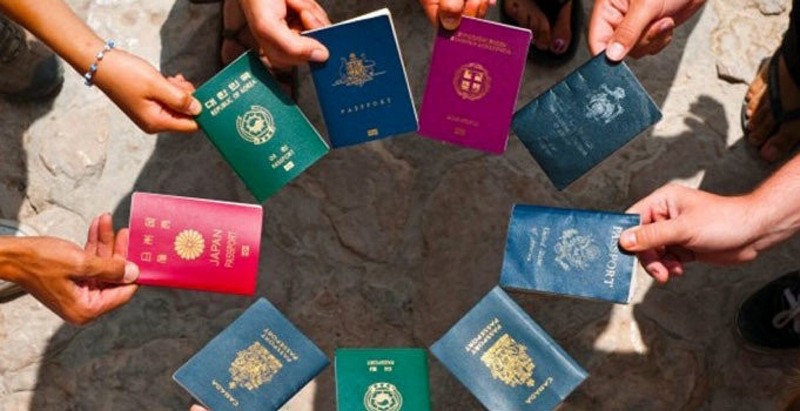 The European Commission is expected to warn EU member countries on the controversial "golden visa" which grants residency permits and even citizenship to non-EU citizens in return for money and investment, with criticism mounting that the scheme leads to corruption and organized crime, media reports said Tuesday.

The Commission's report, which is expected to be published on Wednesday, calls the golden visa a scheme that poses a danger to the continent's security despite earning the continent millions.

In the past decade, European states have granted citizenship to about 6,000 people while providing residency permits to about 100,000 others in return for investments, such as real estate sales or investment in local companies, and have received 25 billion euros from such applications.

Berlin-based Transparency International previously revealed in a report that the countries that made the most profit from the citizenship-for-sale scheme are Spain, Greek Cyprus, Portugal, the United Kingdom, Hungary, Greece, Malta and Latvia.

According to the report, Russian and Chinese nationals filed the most applications for the so-called 'golden visa'.

Sophie in 't Veld, a member of the European parliament and the vice chair of its committee on civil liberties, justice and home affairs, said that although the EU is late to take such a decision, they will put restrictions on it.

"I welcome the fact the European commission is, albeit belatedly, sounding the alarm. We need a ban on these schemes, which are exploited by organized criminals who often receive limited background checks, and to align rules for acquiring citizenship," British daily The Guardian quoted her as saying.

Referring to golden visas and passports as "state-facilitated corruption and money laundering schemes", In 't Veld said: "While some governments are busy building up a fortress Europe, they are cynically rolling out the red carpet for wealthy foreign criminals, who are then free to circulate freely in our single market. Golden visa schemes are essentially incompatible with free movement within the Schengen area."

The British government announced in Dec. 2018 that they would suspended tier one visas, also known as the golden visa, until new regulations are put in place in 2019 due to exploitation and money laundering allegations. However, details about the new regulations have not been shared yet.

In September, the Observer reported that the residency permits of more than 700 Russians in the U.K. were under review, following the March nerve agent attack on double agent Sergei Skripal and his daughter in Salisbury.