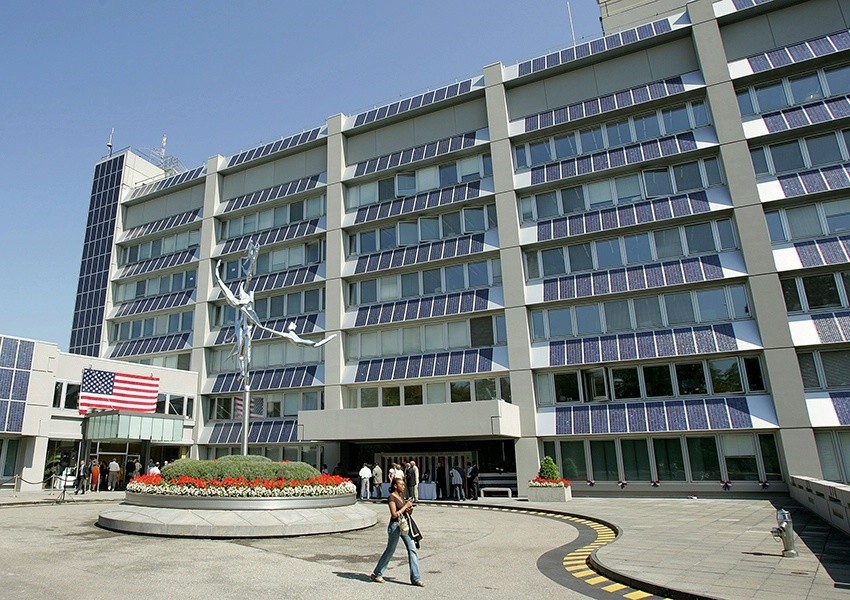 The U.S. Embassy in Switzerland has issued a security alert over reports of an explosion near the U.S. Consulate in Geneva.

Geneva police spokesman Sylvain Guillaume-Gentil confirmed an explosion had taken place near the consulate building. He said the incident involved electrical wiring and cooling liquid in the underground city infrastructure, though he could not immediately provide further details. He said no one was injured.

The U.S. alert issued Wednesday afternoon read: "There are reports of an explosion in the area around the Consular Agency. Avoid the area and seek shelter if in vicinity. Follow advice of security personnel."

A spokeswoman for the U.S. Embassy in Bern could not immediately provide details.