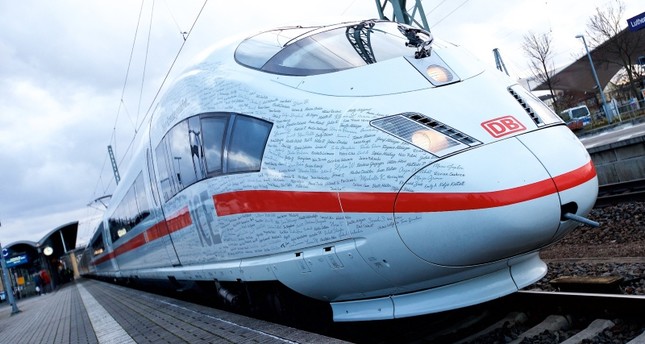 German police said Friday that 500 passengers had been evacuated from a train over a bomb threat and some platforms at a train station in Frankfurt had been closed as precaution.

The passengers were all evacuated safely from the train in Germany's financial capital, police said on Twitter.

Police stopped the high-speed train that was travelling from Zurich to the northern German city of Kiel at Frankfurt Sued - a station in southern Frankfurt - after they received a bomb threat via phone, a police spokesman said.

He said police were searching the train but had not yet found anything suspicious. He said he could not provide further details.