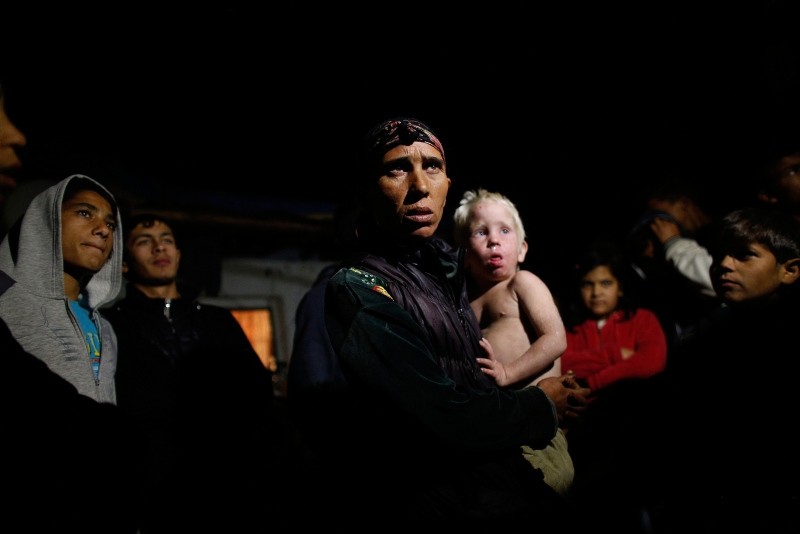 The "Concept for the Integration of the Unsocialized Gypsy (Roma) Ethnicity" draft bill envisions various compulsory practices for the Roma people, including forced social work for those over 16 years of age.

Those unable to pay street cleaning tax must clean the areas they occupy themselves, according to the bill.

To control the birth rate among the Roma people Karakachanov proposes a state abortion program, which would provide free abortions for women with more than three children.

The bill suggests "uneducated and unemployed" Roma be sent to "training centers."

The bill also proposes cutting social assistance if the Roma refuse to work or send their children to school, demolishing unauthorized Roma houses and creating voluntary security units in areas populated by the Roma.

"If Karakachanov had looked at the constitution, he would see that we all have equal rights," lawmaker Jeihan Ibryaimov of Movement for Rights and Freedoms (DPS) party said, criticizing the plan. Ibryaimov, who hails from the country's Turkish minority, also called the proposal "inhumane."

Karakachanov is the leader of the Bulgarian National Movement (VMRO) and one of the three leaders of the nationalist bloc United Patriots that entered a coalition with Prime Minister Boyko Borisov's ruling Citizens for European Development of Bulgaria (GERB).

According to the 2011 census of the population of Bulgaria, there are 325,343 Gypsies in Bulgaria, or 4.4 percent of the 7 million population. The CIA Factbook, however, says Romani populations are usually underestimated in official statistics and may represent 9-11 percent of Bulgaria's population.