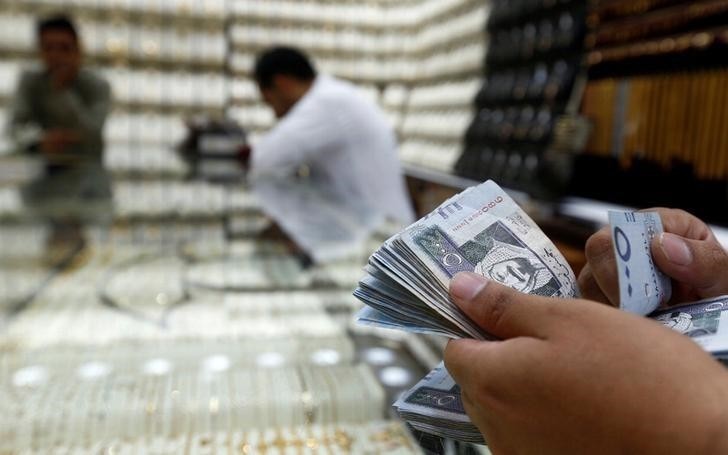 Britain is leading a group of European Union states who are trying to block an EU plan to include Saudi Arabia and 22 other jurisdictions on a blacklist of countries that pose money-laundering and terrorism financing threats, sources said.

The list needs the endorsement of a majority of the 28 EU nations but Britain and other heavyweights of the bloc, including Germany, France, Italy and Spain, are raising concerns, three EU officials told Reuters.

Two of the sources said EU states' reluctance to endorse the list was mostly driven by concerns over the inclusion of Saudi Arabia and Panama on the list.

Listed countries face higher scrutiny in their financial dealings with the EU, with bloc's banks forced to carry out additional checks on payments involving entities from those jurisdictions.

Britain is the country that is pushing more openly not to include Riyadh in the list, one official said, while Spain is insisting it excludes Panama.

Oil-rich Saudi Arabia is a top importer of EU products and weapons, while Panama is a major financial center in Latin America with many EU firms involved in the multi-billion-dollar expansion of its trans-oceanic canal.

Countries are blacklisted if they "have strategic deficiencies in their anti-money laundering and countering the financing of terrorism regimes that pose significant threats to the financial system of the Union," the existing EU list says.

Panama's ambassador to the EU Miguel Verzbolovskis said the country had reformed its anti-money laundering rules and urged the EU not to include Panama in the new list. Saudi government officials were not immediately available for a comment.

Several EU states in a meeting of national envoys this week in Brussels called for more time to assess listed jurisdictions, the officials said. They resisted the EU Commission's plan to take control of the listing process.

This has so far been carried out by the Financial Action Task Force (FATF), a global body composed by wealthy nations, including half of the EU countries. The existing EU list mirrors the FATF list of 16 states, while the new one would be expanded by imposing stricter criteria on countries to avoid listing.

EU states' pressure against the new listing has intensified after a meeting of EU and Arab League foreign ministers ended with no agreement on a joint statement on Monday, in a sign of worsening relations between the two blocs.

Relations between Brussels and Riyadh, which plays a prominent role in the Arab League, have grown colder after the murder of Saudi journalist Jamal Khashoggi in the kingdom's Istanbul consulate on Oct. 2.

A Saudi government team of diplomats has set up shop in Brussels to lobby against the listing, one EU official and one source in Saudi Arabia said.

The EU official said the Saudis have threatened to cancel lucrative contracts in some EU countries.

Two senior officials of the EU Commission said that Brussels was, however, not inclined to bend to pressure and would formally adopt the list, with Saudi Arabia in it, in the coming weeks.

EU states could however reject it within two months of its approval by qualified majority.