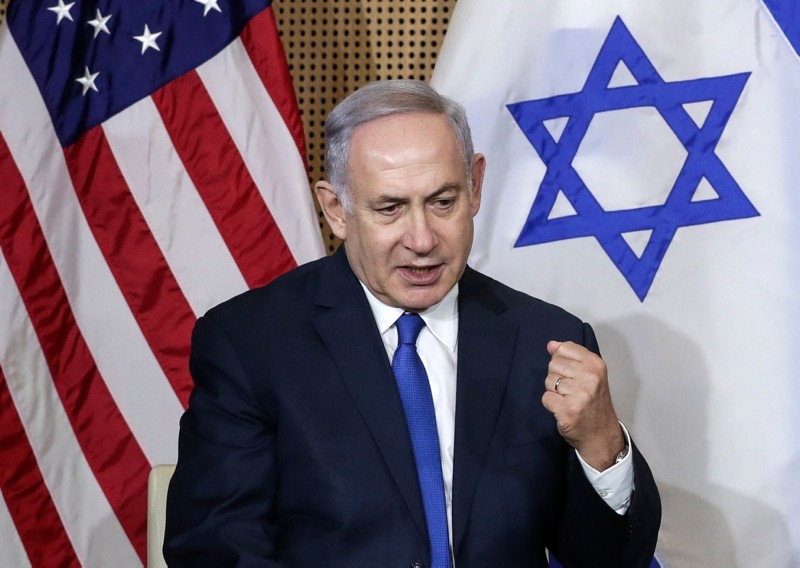 Poland summoned Israel's ambassador on Friday and threatened to scupper a Jerusalem diplomatic summit after reported comments in which Israeli Prime Minister Benjamin Netanyahu appeared to accuse the Polish nation of complicity in the Nazi Holocaust.

A spokesman for the Israeli prime minister, who was in Warsaw for a U.S.-sponsored Middle East conference, said Netanyahu had been misquoted by The Jerusalem Post, which issued a corrected story.

But Poland, where sensitivities over the issue of its behaviour during the Holocaust are high, called in Israeli envoy Anna Azari and said doubts remained about what Netanyahu said.

The matter of Poland's conduct during the Holocaust — in which many of the six million Jewish dead were killed in Nazi camps on Polish soil — was at the center of an Israeli-Polish diplomatic dispute last year.

After an outcry in Israel and the United States, Poland's conservative Law and Justice government backed out of legislation mandating jail terms for anyone suggesting the country had collaborated with the Nazis.

Many Poles still refuse to accept research showing thousands participated in the Holocaust in addition to the thousands who risked their lives to help the Jews — and feel the West has failed to recognise Poland's own wartime suffering.

Sensitivities were tested again late on Thursday after Netanyahu answered a question about that law posed by one of the Israeli reporters who had travelled with him to Poland.

Israel's Haaretz newspaper quoted Netanyahu as saying: "The Poles collaborated with the Nazis, and I don't know anyone who was ever sued for such a statement."

But a report in The Jerusalem Post on the exchange appeared to suggest that Netanyahu, in his reply, had accused all Poles of complicity.

Yaakov Katz, the Jerusalem Post's editor, told Reuters the account in his newspaper had used the term "Polish nation," but not in a direct quote, and the story was swiftly amended "to have only the quote that Netanyahu said."

Tovah Lazaroff, a Jerusalem Post reporter who was present when Netanyahu spoke, told Reuters that the prime minister had said, "Poles cooperated with the Nazis."

As the dispute gained speed, Netanyahu's office accused The Post of misquoting him and noted the English-language daily quickly issued a correction "clarifying that error had been made in editing the article."

Duda said that if Netanyahu had said what was originally reported, "Israel would not be a good place to meet in spite of the previous arrangements." Duda offered his own presidential residence as an alternative venue.

Netanyahu has sought to use the so-called Visegrad group as a counterweight to western European Union criticism of Israel's policies towards the Palestinians, particularly settlement expansion on occupied land they claim for a future state.