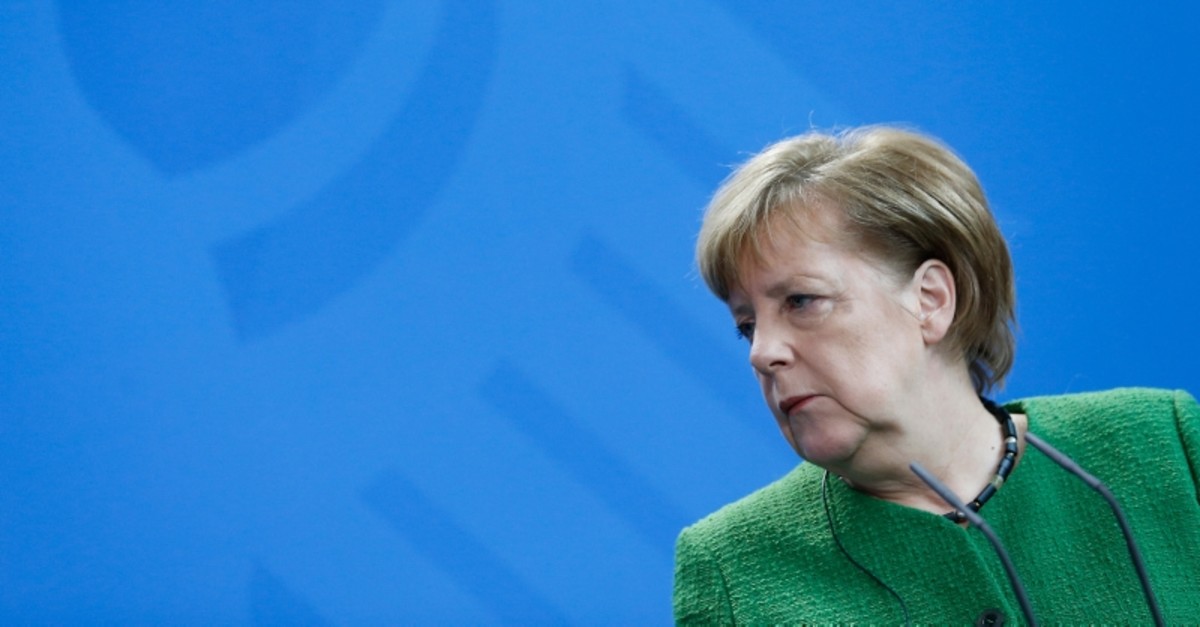 German Chancellor Angela Merkel said Thursday that the head of the European Union's executive branch has her full support in the face of a new Hungarian government campaign alleging that EU headquarters has purposely weakened the bloc's external borders to let in more migrants.

The campaign by Hungarian Prime Minister Viktor Orban's government, launched ahead of European Parliament elections in May, has added to long-running tensions between Budapest and Brussels.

They claim that EU leaders, who Orban says are carrying out instructions from Soros, "are launching experimental immigration projects with African countries; want to introduce mandatory settlement quotas; want to reduce financial assistance for countries opposed to migration."

EU leaders have rejected the claims, arguing that the EU and Juncker are in fact at the forefront of reinforcing the bloc's external borders.

"Jean-Claude Juncker has my full solidarity, and we will also make that clear in our discussions with Hungary," Merkel told reporters in Berlin.

The campaign has prompted renewed calls for Orban's Fidesz party to be thrown out of the center-right European People's Party group in the European Parliament, but Merkel sidestepped a question on when her patience with Orban would snap. Juncker and Merkel's Christian Democratic Union are members of the EPP.

"I'm very much surprised if I am seeing these posters now spread around in Hungary," Juncker said at a conference in Brussels. "But I'm not giving in. I'm not like that."

Juncker added that there can be "no progress" in Europe if nations fight against each other.

"Enough is enough," he said.

The poster "includes tenable, exact and true statements in all of its elements," said Gergely Gulyas, Orban's chief of staff.