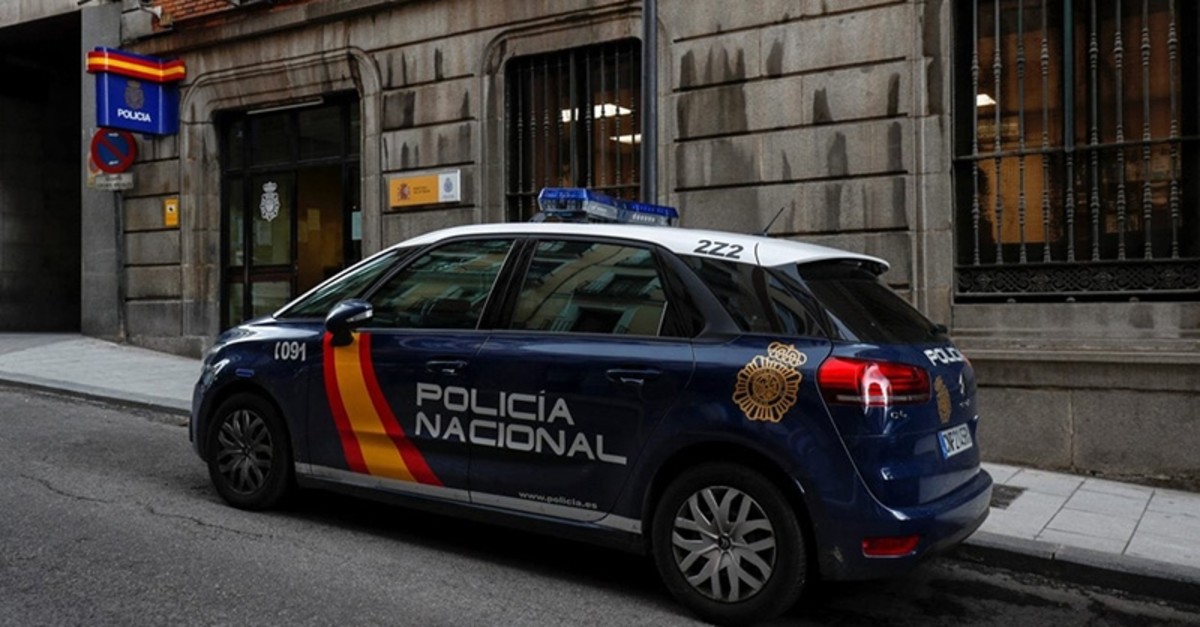 A 26-year-old man from Madrid has been arrested on suspicion of killing his mother then cutting up her remains and storing them in Tupperware containers, Spanish police said Friday.

The incident came to light when a friend of the missing 66-year-old contacted the police to say she hadn't seen her for about a month, prompting a patrol to visit the family home on Thursday.

On entering the house in the central Salamanca neighborhood, "they found the woman, dismembered," with her "remains stored in different Tupperware boxes around the house," a national police spokesman said.

The son was immediately arrested on suspicion of killing his mother.

Police said the suspect had previously been arrested 12 times, for various reasons.

Local media suggested the suspect had been engaging in cannibalism but there was no confirmation from the police.