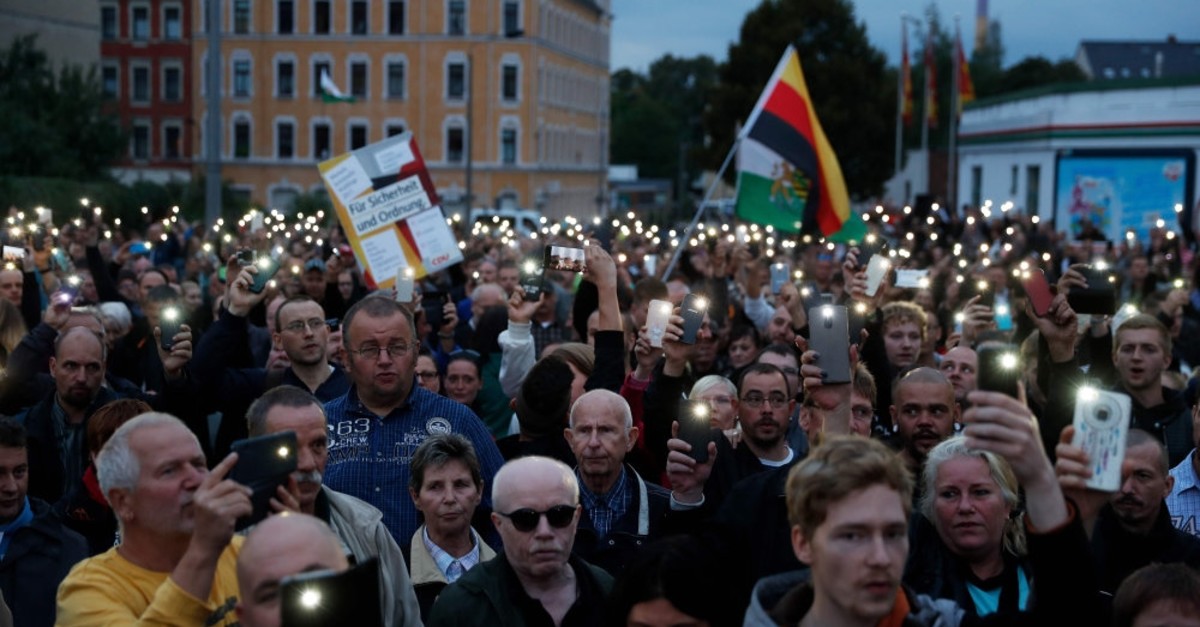 The risk of becoming a victim of hate crime is 10 times higher for immigrants residing in cities in eastern Germany, according to a study.

The report, released by Leibniz Center for European Economic Research, a non-profit institute based in Mannheim, found out that the amount of experience local people share with immigrants is an important factor to understand growing xenophobia and hate crimes in the country. The number of attacks is "higher in regions with a previously low proportion of foreigners than in regions with an already high proportion of foreigners," said Horst Entorf and Martin Lange, as reported by the Deutsche Presse-Agentur (dpa) news agency, suggesting politicians work to increase the awareness of local Germans in regions with limited migration experience to prevent hate crimes.

In recent years, increasingly hostile attitudes toward immigrants and the Muslim community have been reported. In August 2018, massive far-right rallies rocked the city of Chemnitz, in eastern Germany, where skinheads hounded migrants and performed the illegal Hitler salute. After the violence in Chemnitz, German police detained six men suspected of forming a far-right militant organization that assaulted foreigners in Chemnitz and had also planned attacks on politicians. The men are alleged to have formed a group calling itself "Revolution Chemnitz." The arrests once again cast an uncomfortable spotlight on the growing problem of far-right terrorism in Chemnitz, which is a stronghold of the far-right Alternative for Germany (AfD) party.

Since 2015, the eastern city of Dresden, the state capital of Saxony, has been home to the anti-Islam group Patriotic Europeans against the Islamization of the West. Known by its German acronym PEGIDA, the group has become a magnet for people holding far-right and anti-immigrant views. Far-right crimes have significantly increased in Dresden, potentially triggered by neo-Nazi propaganda and right-wing populist movements that have exploited the refugee crisis and fears of Islam.