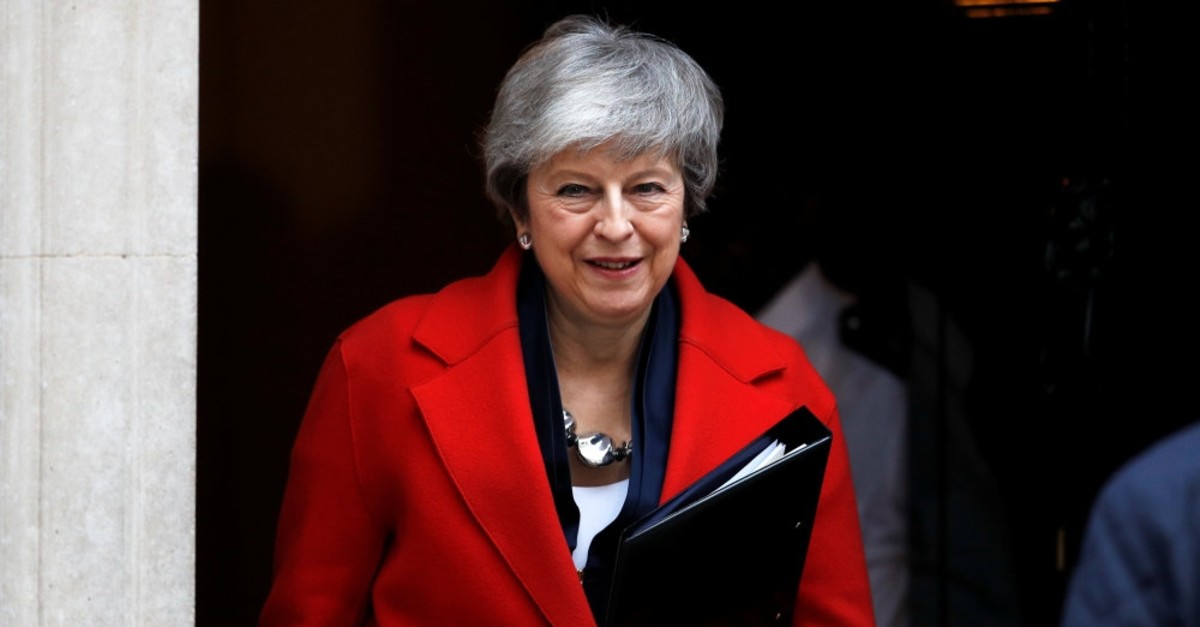 With barely a month remaining before Britain's planned EU exit, it is still hard to predict the most likely Brexit outcome with scenarios ranging from having a ratified deal, an agreement to extend negotiations or even scupper Brexit.

So far, what seems to be clear is that the U.K. will leave the EU on March 29 with or without a deal unless there is an agreed extension. According to Bloomberg news agency, British Prime Theresa May would reportedly postpone the deadline for leaving the EU to avoid a "no-deal Brexit." The Sun newspaper also reported that she was expected to formally rule out a no-deal Brexit, which would open the door to a delay of weeks or months to the March 29 exit date.

On Monday evening, May argued that a Brexit delay would be of no benefit to resolve the gap between the government and Parliament over the divorce agreement with the EU. The EU, however, opened the door to May postponing its exit from the bloc beyond the March 29 deadline. European Council President Donald Tusk stated that, "An extension would be a rational solution, but Prime Minister May still believes she's able to avoid this scenario." According to the Guardian newspaper, EU officials "put the chance of the U.K. crashing out without a deal at 'more than 50 percent,'" as discontent over May's handling of Brexit is growing in Brussels.

In case of a Brexit deadline extension, three possible options are being emphasized. A technical and short-term extension would be required to complete the process, including ratification by the European Parliament and the adoption of implementing legislation, even if the Brexit deal will be endorsed during the next parliamentary vote scheduled to be held by March 12 at the latest.

The second option, a three-month extension, would be likely to happen if the House of Commons does not approve the divorce deal. In this case, May could ask the bloc for an extension. It is important to note here that the U.K. cannot extend the Brexit deadline unilaterally, however, and needs the European Union to sign on to the idea.

A 21-month extension is considered as the third option and the longest extension of the Article 50 Brexit process until 2021 with December 2020 marking the end of the transition period under the current deal. However, in this case, the U.K. could be required to hold a European Parliament election in accordance with EU electoral law amid complexities over the issue.

At today's session of the House of Commons, the Brexit issue will be discussed and the amendments to the divorce agreement will be voted on. These proposals include postponing the Brexit deadline extension as well as a second referendum. Despite long opposition, Labor leader Jeremy Corbyn raised the pressure, saying he supports a second referendum to prevent a no-deal Brexit without specifying a date. However, securing majority support for a people's vote in Parliament seems difficult to achieve.