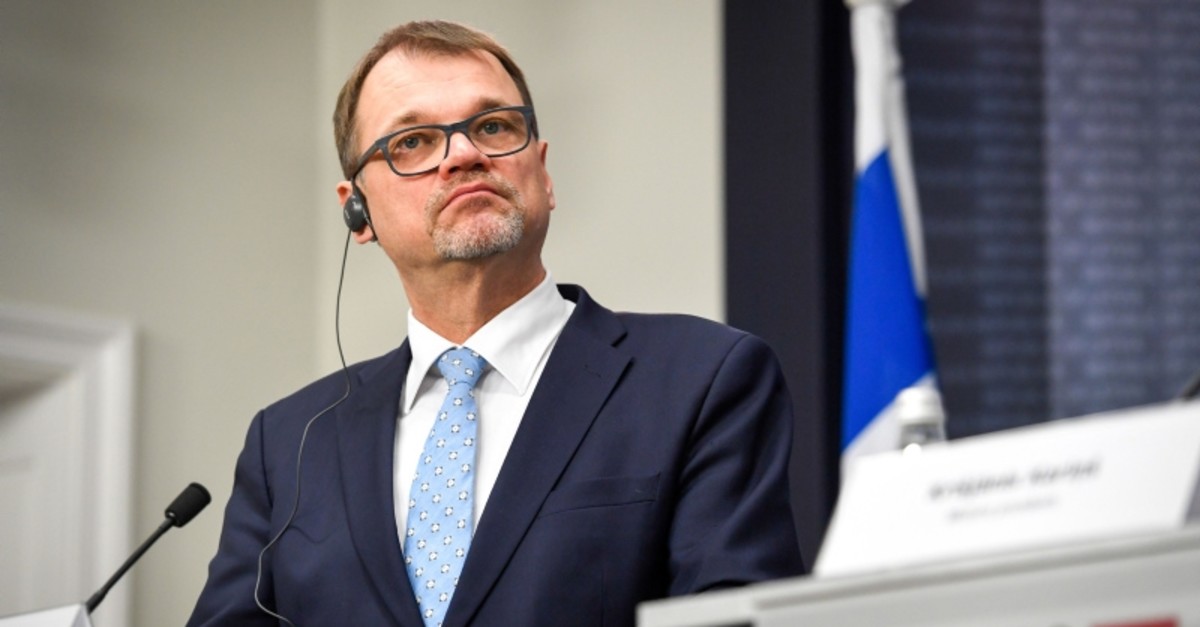 Finland's government will resign on Friday after ditching plans to reform the health care system, a key policy, the president's office and an ally of Prime Minister Juha Sipila said.

"Prime Minister Juha Sipila has submitted the resignation of the government to President of the Republic Sauli Niinisto... today," Niinisto's office said in an announcement made just five weeks ahead of legislative elections scheduled for April 14.

"The president has accepted the government's resignation and asked it to continue on a caretaker basis until a new government has been appointed."

"Prime Minister Sipila will request his resignation because the health care reform cannot be accomplished during this government term," Antti Kaikkonen, the head of Sipila's Centre Party's parliamentary group wrote on Twitter.

Earlier on Friday, Finland's public broadcaster Yle said the government was about to announce that it has dropped plans for major healthcare and social services reform, citing unnamed government sources.

Sipila, who came to power in May 2015, will continue to serve as prime minister "until a new government has been appointed," said Päivi Anttikoski, a government spokeswoman.

The planned health care reform was meant to tackle an aging population and reduce public spending by 3 billion euros ($3.4 billions) by 2029. Successive governments have so far failed to accomplish the reform.