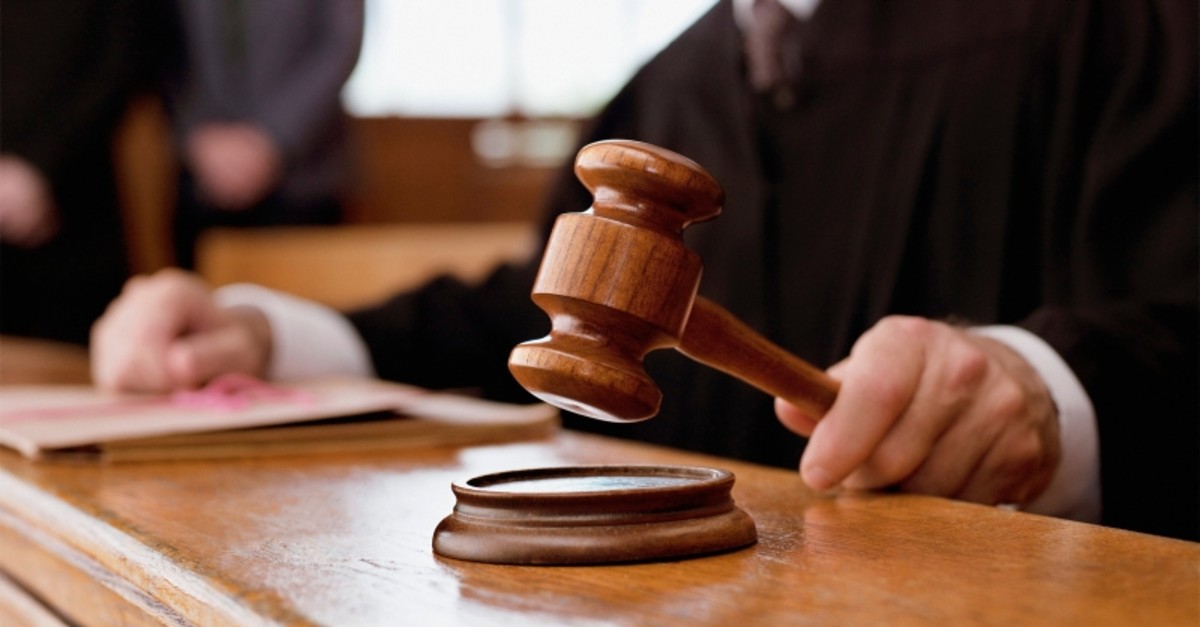 The constitutional court in the southern German state of Bavaria ruled on Monday that a ban in place on the wearing of headscarves by judges and state prosecutors was "permissible", rejecting an appeal by an Islamic religious community to overturn it for violating religious freedom and equality.

The court, which sits in the state capital of Munich, found that the ban on the wearing of symbols of a religious or ideological nature by judges, prosecutors or state attorneys during proceedings was in line with the law, dismissing legal action brought by the Islamic community.

The group brought the action on the basis that it infringed freedoms of religion and conscience and went against equality provisions.

It noted that, whereas headscarves were banned, crucifixes continued to hang in the courtrooms. Passing a law aimed at a particular religious group was against the Bavarian constitution, the community argued.

In its ruling, the court rejected this argument. "The furnishings of rooms for court proceedings concern a clearly different matter than the wearing of religious or ideological symbols by the officials concerned," it said.

The state had to ensure neutrality in its justice system, and the wearing of garments with a religious or ideological connotation contravened this, it said.

In 2005, Berlin became the first German state to ban the headscarf, but also other visible religious symbols, from civil service.

Teachers, as well as civil servants in courts, the judiciary and the police, are not allowed to carry any "visible religious or ideological symbols" during the performance of their service in Germany - including the cross and the Jewish kippah.