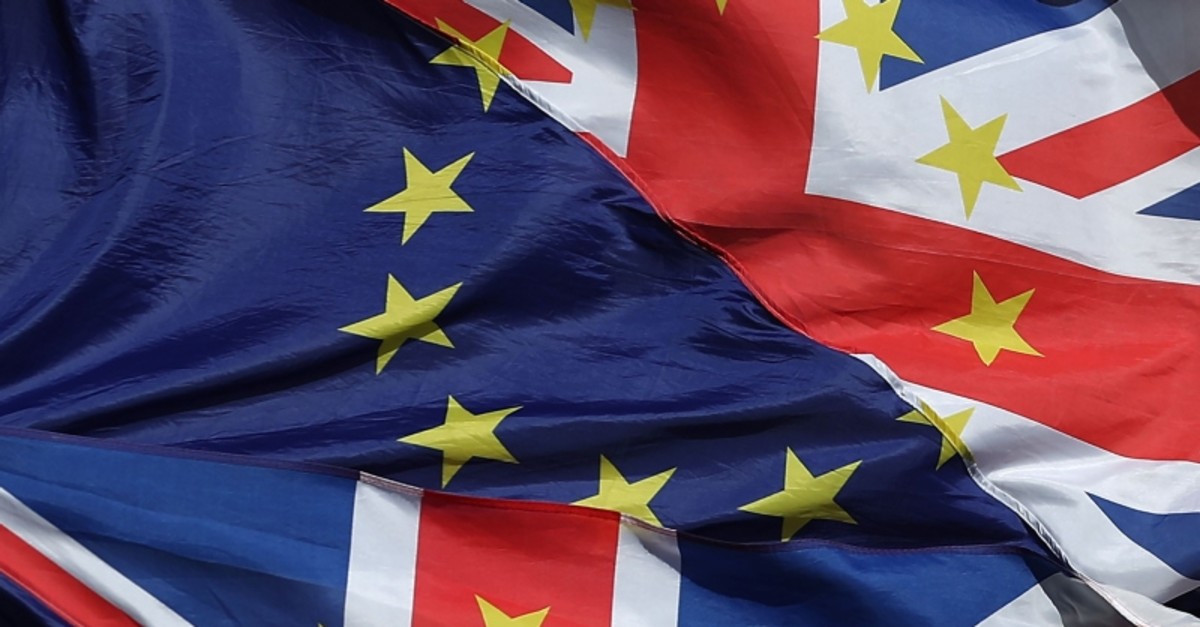 The European Parliament should be open to a long Brexit extension, the head of the European Council said on Wednesday, telling lawmakers they should not ignore Britons who wanted their country to remain in the European Union.

"You cannot betray the six million people who signed the petition to revoke Article 50, the one million people who marched for a People's Vote, or the increasing majority of people who want to remain in the European Union," said Donald Tusk, who chairs summits of EU leaders.

He added that the parliament should be open to a long extension if Britain wished to rethink its strategy.

"And then there were voices saying that this would be harmful or inconvenient to some of you. Let me be clear, such thinking is unacceptable."