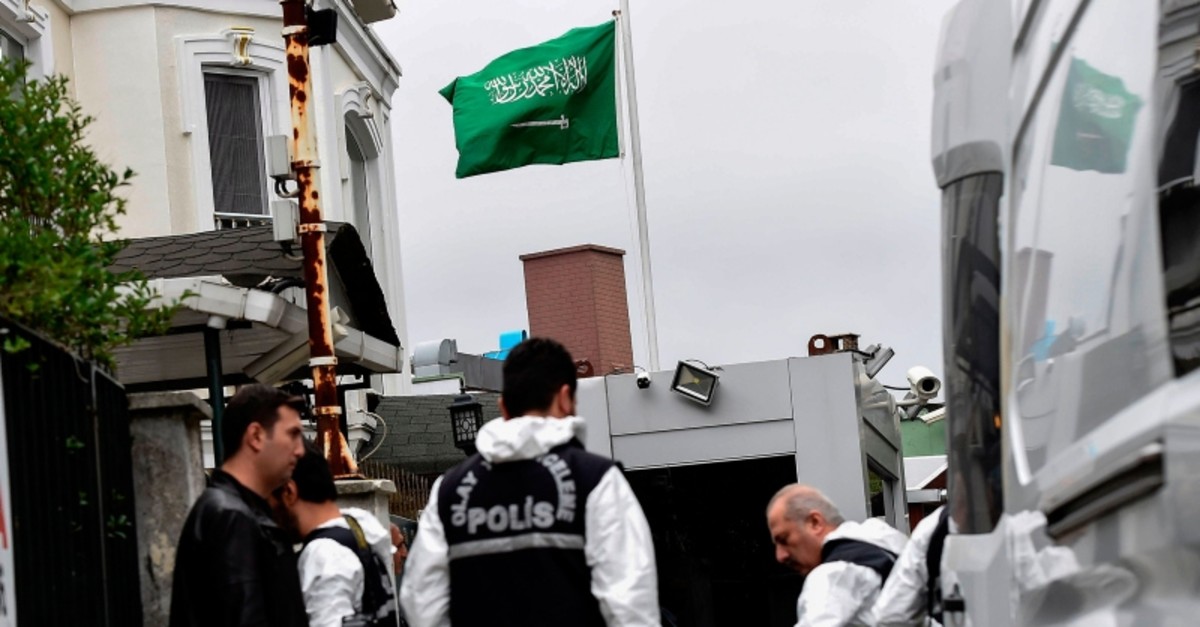 The German government said on Thursday it would extend for a further six months a ban on exporting arms to Saudi Arabia which has strained ties with fellow European arms exporters with whom German companies have joint programmes.

The ban, imposed after the killing of Saudi journalist Jamal Khashoggi, has been criticised by European allies since it put a question mark over billions of euros of military orders, including a 10 billion pound ($13.27 billion) deal to sell 48 Eurofighter Typhoon jets to Riyadh that would be led by Britain's BAE Systems.

"The ban will be extended for a further six months to September 30," read an e-mailed statement by government spokesman Steffen Seibert. "Over this period no new export applications will be approved."

Khashoggi, a Washington Post columnist who wrote critically about Saudi Crown Prince M. bin Salman, was killed inside the Saudi Consulate in Istanbul on Oct. 2.

The Saudi government communications office did not immediately respond to a request for comment on the report.