Switzerland signs agreement to protect US interests in Venezuela 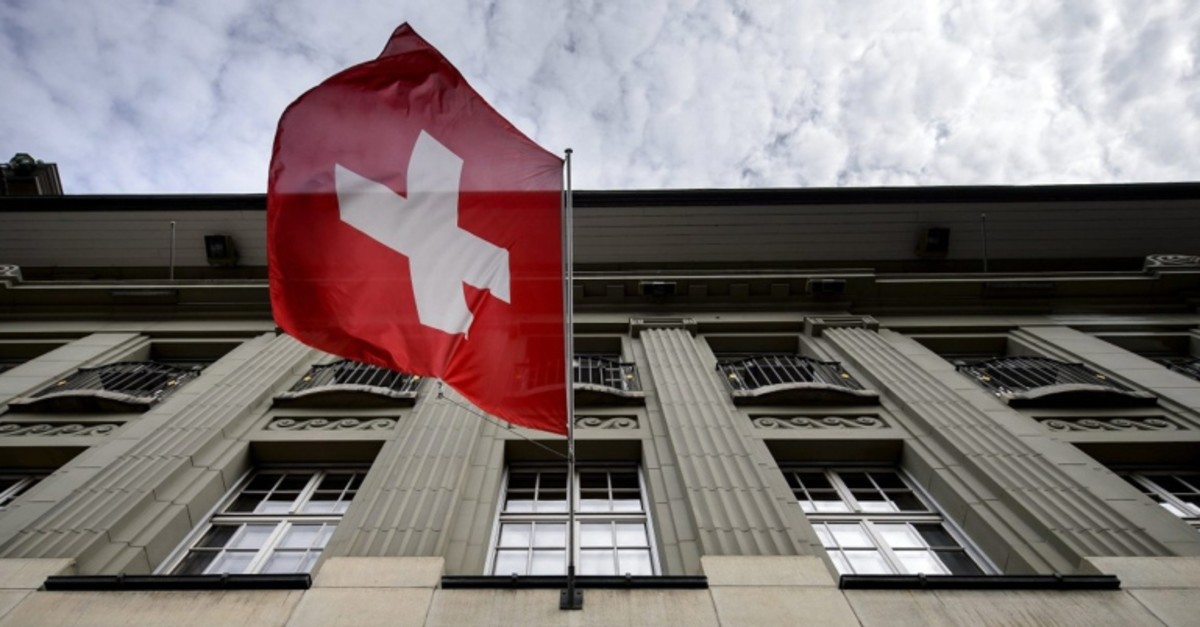 Switzerland and the United States signed an agreement on Friday for the neutral country to represent U.S. interests in Venezuela, which broke off diplomatic relations with Washington after it recognised the opposition leader as president.

The mandate, signed by Switzerland's foreign minister and the U.S. ambassador to Switzerland in Berne, should help defuse tensions between the United States and Venezuela, the Swiss government said, but first Venezuela must agree to let Switzerland take on the role.

"The mandate provides Switzerland the opportunity to contribute to de-escalating tensions between the two countries and thus play a constructive role on behalf of regional stability," a Swiss government statement announcing the agreement said, noting such stability would also be in the interest of Venezuela's neighbouring countries.

The United States and dozens of other countries stand at odds with the government of Venezuela's Nicolas Maduro, recognising opposition leader Juan Guaido as its legitimate president.

The United States withdrew all remaining diplomatic personnel in Venezuela earlier this month, following a Jan. 24 decision to withdraw all dependents and reduce embassy staff to a minimum in the South American country.

Tensions have continued to rise as Russia has sent military equipment into the country in support of President Maduro, which the United States has warned it views as a "direct threat" to the region.

The mandate signed on Friday primarily provides for Switzerland to represent the United States in terms of consular services in Venezuela, the Swiss government said.