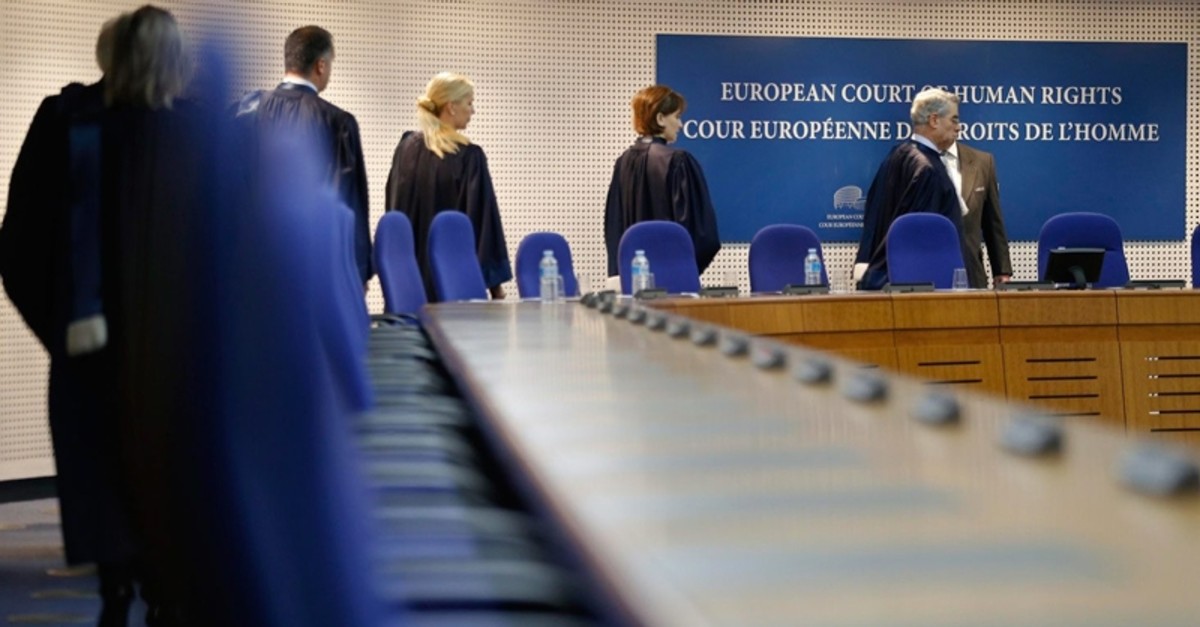 Turkish scholar Saadet Yüksel was elected to the European Court of Human Rights (ECtHR) as the representative judge for Turkey, the Turkish Justice Ministry said in a statement Tuesday.

Minister of Justice Abdulhamit Gül congratulated Yüksel via a statement he shared on his social media account.

Having obtained an absolute majority of the votes cast, Yüksel will now serve for the next nine years, succeeding Professor Doctor Işıl Karakaş. She is expected to begin her duties within the next three months. 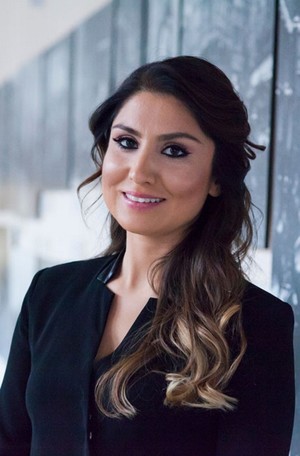 Assoc. Dr.Yüksel completed her master's degree at Harvard University in the United States while she received her doctorate at Istanbul University in Turkey.

She has also been serving as a visiting lecturer at Hamad Bin Khalifa University in Qatar for the past year and has a number of studies on constitutional law and human rights.

Yüksel is currently the head of Constitutional Law at Istanbul University and a part-time faculty member at Koç University's Faculty of Law.