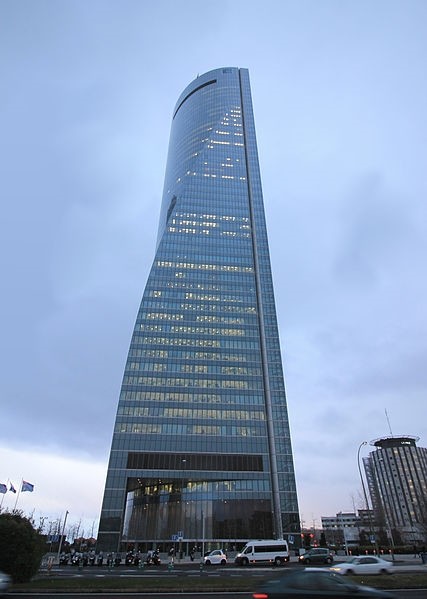 A skyscraper in Madrid that houses the British, Dutch, Australian and Canadian embassies was evacuated on Tuesday over a bomb warning that turned out to be false.

Police evacuated the 57-story Torrespacio building after the Australian embassy received a bomb threat by telephone, a police spokeswoman said.

"It was finally determined that the threat was false. Everything goes back to normal. Police are investigating the origin of the call," police later tweeted after searching the building. 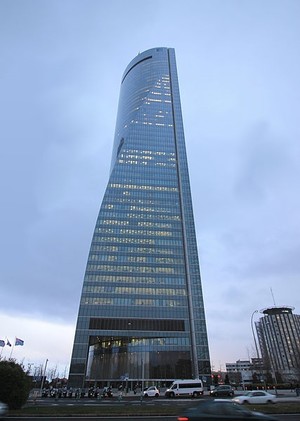 The 235-meter (770-feet) high building is one of four skyscrapers that makes up a business park in northern Madrid.

Fire and police trucks were deployed to the scene after the alarm was raised just after midday.

The evacuation of the building was carried out calmly in five to 10 minutes, a man who works at the skyscraper who declined to give his name told an AFP reporter at the scene

The office tower routinely carries out evacuation drills, he added.

The Australian embassy said on Twitter that it would remain closed "until further notice."