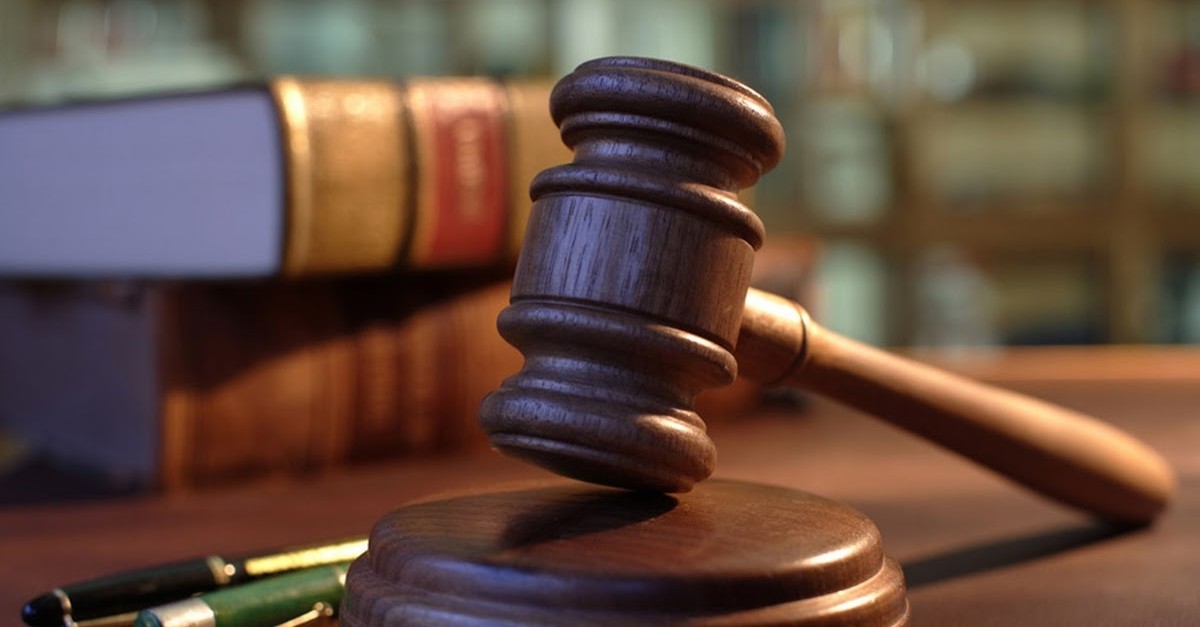 The Versailles Court of Appeals ruled on Thursday against a company for firing an employee in 2008 for refusing to take her headscarf off, saying she was let go without a just cause.

The court said Asma Bougnaoui had the right to wear the Islamic veil at work, and there weren't any regulations or laws that forbade her from doing so in the private sector.

Despite the decision coming 10 years late, the court also annulled the dismissal, and ordered the computer consulting company Micropole to pay her 23,000 euros in back-pay and damages.

Bougnaoui had been working as an IT consultant at Micropole's office in Levallois, Hauts-de-Seine for a year when she was fired. According to court documents, the dismissal came after French insurer Groupama, a client Bougnaoui was working with in Toulouse at the time, complained that her presence in the premises as a headscarf-wearing woman created discomfort among employees. Company officials had asked her to take off her headscarf the next time she visits, but she protested, and the row ended with her being fired from the company.

Bougnaoui had complained to an employment tribunal about the sudden termination of her contract but it ruled in favor of her bosses. However, she then lodged an appeal and her case ended up before the European Court of Justice.

The ECJ said her firing constituted "unlawful direct discrimination," and was illegal, saying customers and employers should get used to her wearing the headscarf at work.

The court underscored that her headscarf did not directly interfere with or hinder her ability to carry out her assigned duties. In a preliminary opinion, Eleanor Sharpston, the advocate general at the European court, said companies can request specific clothing only if there is a "genuine and determining occupational requirement," according to EU laws.

France has the largest Muslim minority in Europe, estimated at 5 million or more out of a population of 67 million. The place of religion and religious symbols worn in public can be a matter of controversy in the staunchly secular country. For years, rights groups have argued that France's secular laws foster Islamophobia and discriminate against Muslim women.

It was also the first country in Europe to ban Islamic face veils, such as the burqa and the niqab, in public places in 2010. In 2014, the European Court of Human Rights upheld the ban but said the law could appear excessive and encourage stereotyping. France was also embroiled in a row over bans on the burkini, a full-body Islamic swimsuit, in resorts around the Riviera.