UK rape victims requested to hand over phones to police 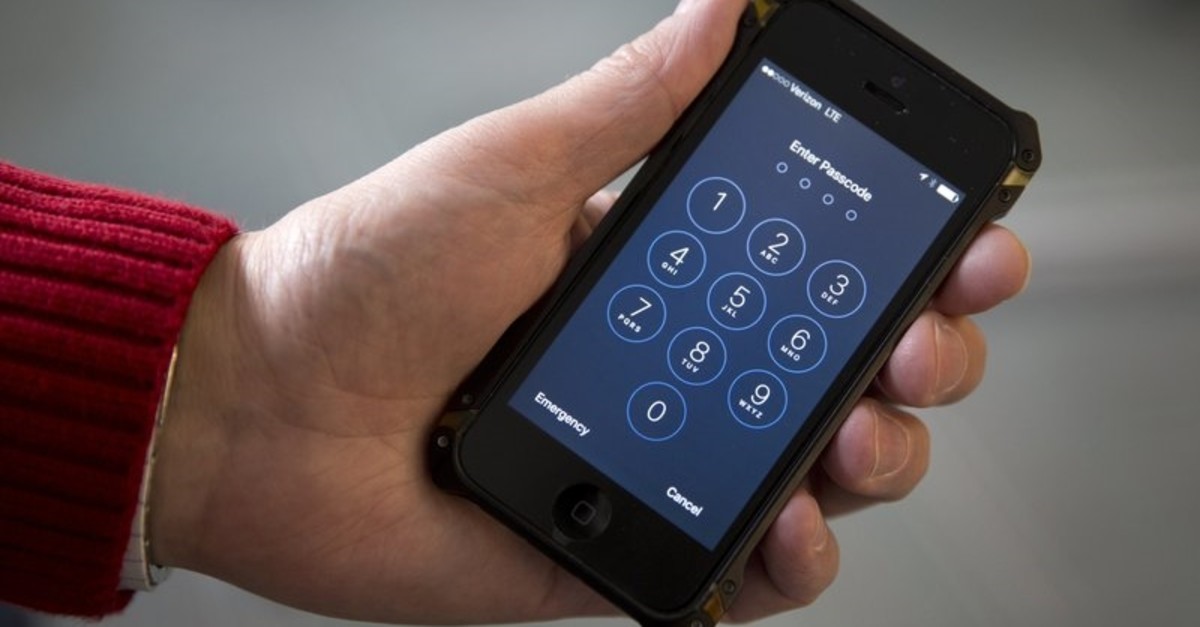 British police faced an outcry on Monday over new policies which demand rape and sexual assault victims hand over their phones to police to be combed for data or risk seeing their cases dropped.

Women's and privacy campaigners said the consent forms issued to all police forces across England and Wales could add to victims' feelings of violation and deter them from reporting serious sexual crimes.

"Making this demand of victims' routine is likely to create a huge further barrier to reporting rape," said Rachel Krys, co-director of the End Violence Against Women Coalition.

"It is an attempt to make intense scrutiny of victims' routine and accepted, when for many years we have attempted to ensure the investigation and trial process is fair to those reporting rape."

A spokesman for the National Police Chiefs Council (NPCC) said police have a duty to pursue all reasonable lines of inquiry and the changes would help ensure police seek consent for data consistently and proportionately across forces.

A spokesman for the Crown Prosecution Service (CPS) was not immediately available for comment.

The consent forms ask victims to give police permission to download data from their phone using an extraction tool.

Complainants are warned if they refuse "it may not be possible for the investigation or prosecution to continue".

The new policy came following controversies over the way that rape and sexual assault cases have been handled by police and prosecutors.

The CPS announced a review of all rape and serious sexual assault cases in January last year following the collapse of several prosecutions over failures to disclose relevant evidence to defense lawyers.

Women's groups said demanding details of contacts between alleged rapists and victims, who in many cases already know one another, will only increase scrutiny of victims.

They pointed to the persistently low rate of convictions for serious sexual assaults and said that too often trials inappropriately focus on women's character, sexual history, clothing and alcohol consumption.

"Rape victims should not be the ones on trial," said the Women's Equality Party in a statement posted on Twitter.

The number of suspects charged with rape in England and Wales fell to 2,822 in the year 2017-18 - a fall of nearly a quarter on the previous year, CPS data shows.

About 20 percent of women have suffered some type of sexual assault since the age of 16, according to the Crime Survey for England and Wales, but the vast majority of victims did not report incidents to police.