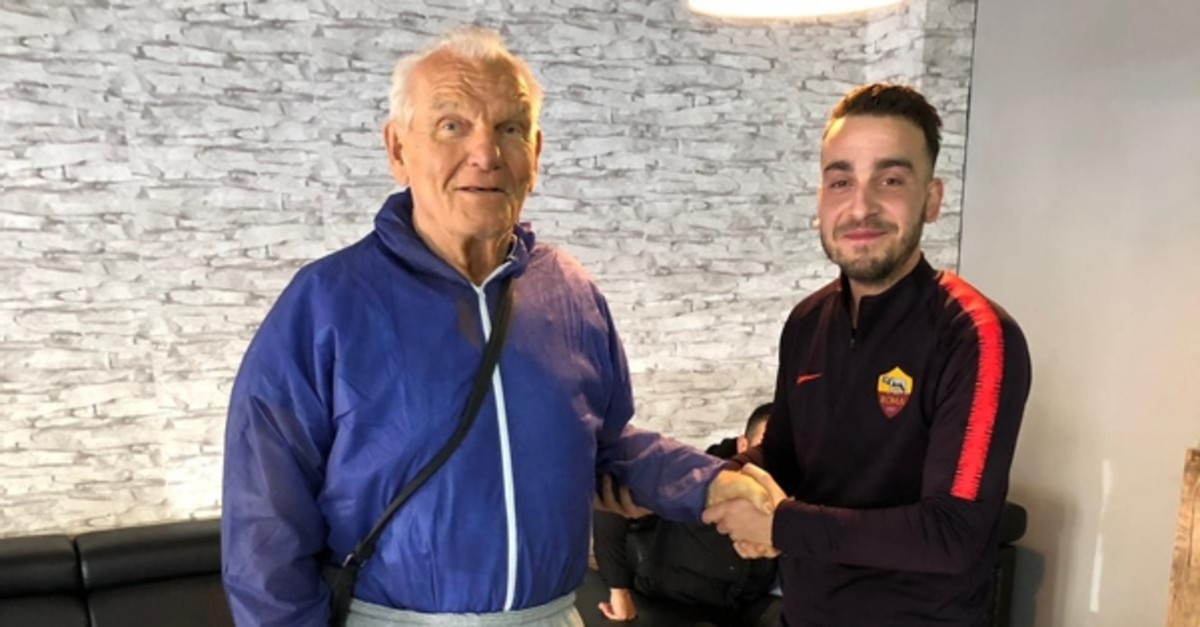 A barber of Turkish origin this weekend saved a person whose car went into a canal in the southern Netherlands.

While working in his barbershop in the city of Vlaardingen on Friday, Hacı Altıntaş, originally from Turkey's central Kırşehir province, jumped in the water in front of the barbershop to save a 79-year-old Dutch man whose car went into the water.

"It was like seeing my own grandfather in the car," Altıntaş told Anadolu Agency.

"I saw people there filming with their cellphones instead of saving the person. With no hesitation, I emptied my pocket and jumped into the water to save the man," he said.

He also said that the Dutch man came to the barbershop the next day to thank him.

Altıntaş said he was proud of jumping into the canal to save a person's life.