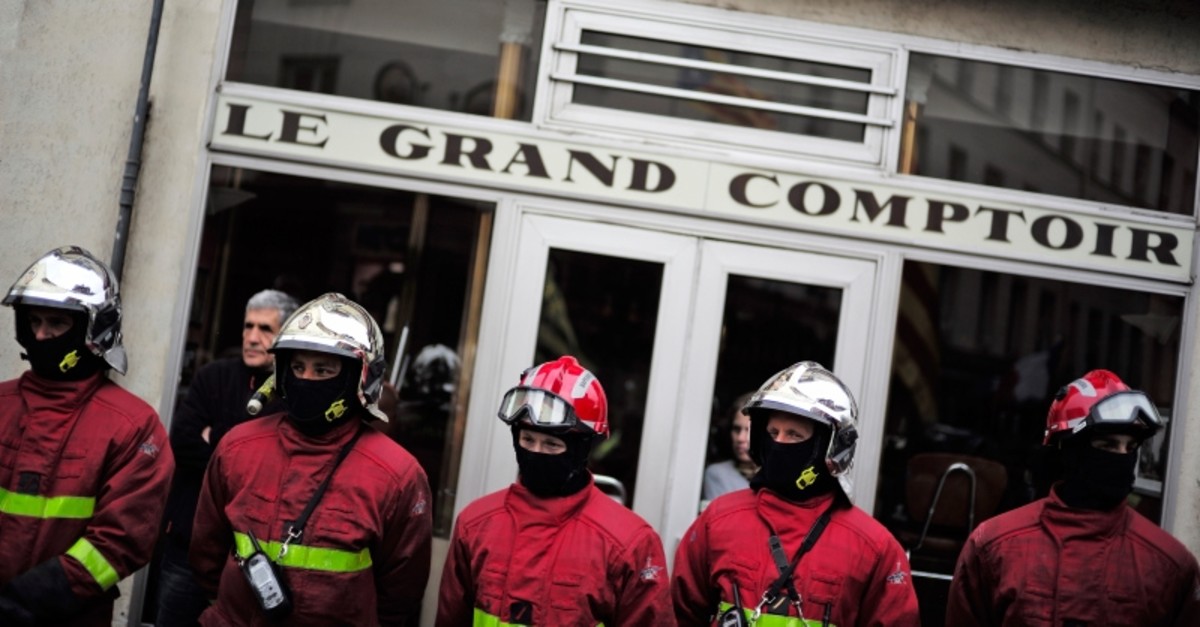 Six Paris firefighters are set to be charged Monday over the alleged gang rape of a Norwegian student at a fire station in the city, three weeks after the force was hailed for saving Notre-Dame cathedral.

The 20-year-old student filed a rape complaint on Saturday against firemen based at the Plaisance station in southern Paris.

Legal sources, speaking to the French Press Agency (AFP) on condition of anonymity, said the woman had met a firefighter from the station at a bar on Friday evening and agreed to go back with him to his room.

The alleged victim "has described a consensual relationship with this fireman and then actions imposed by others afterwards," one of the sources told AFP.

Not all of the six suspects, aged 23 to 35, are expected to be charged with rape. Some will face charges of failing to report a crime when they are presented to a judge on Monday, a second source told AFP.

The first fireman is not among the suspects and the plaintiff "has not implicated him," the first source said.

The allegations come three weeks after the Paris fire service was hailed for its bravery and professionalism for bringing a huge blaze at Notre-Dame cathedral under control.

French President Emmanuel Macron said the elite force, whose members have military status, had helped save the 850-year-old landmark from collapse.

The Paris fire force has been hit with sexual assault allegations in the past, with at least three cases involving alleged rape, sexual assault or harassment currently under investigation by prosecutors.

In 2012, 10 former members of the gymnastics team were convicted over the hazing of their colleagues which involved violence and sexual assault.

The latest case also has echoes of another gang-rape scandal involving the French emergency services which saw two police officers sentenced to seven years in prison in February for the rape of a Canadian tourist at the Paris police headquarters.

The officers brought the heavily inebriated woman to the police premises and assaulted her after meeting her at a nearby bar.