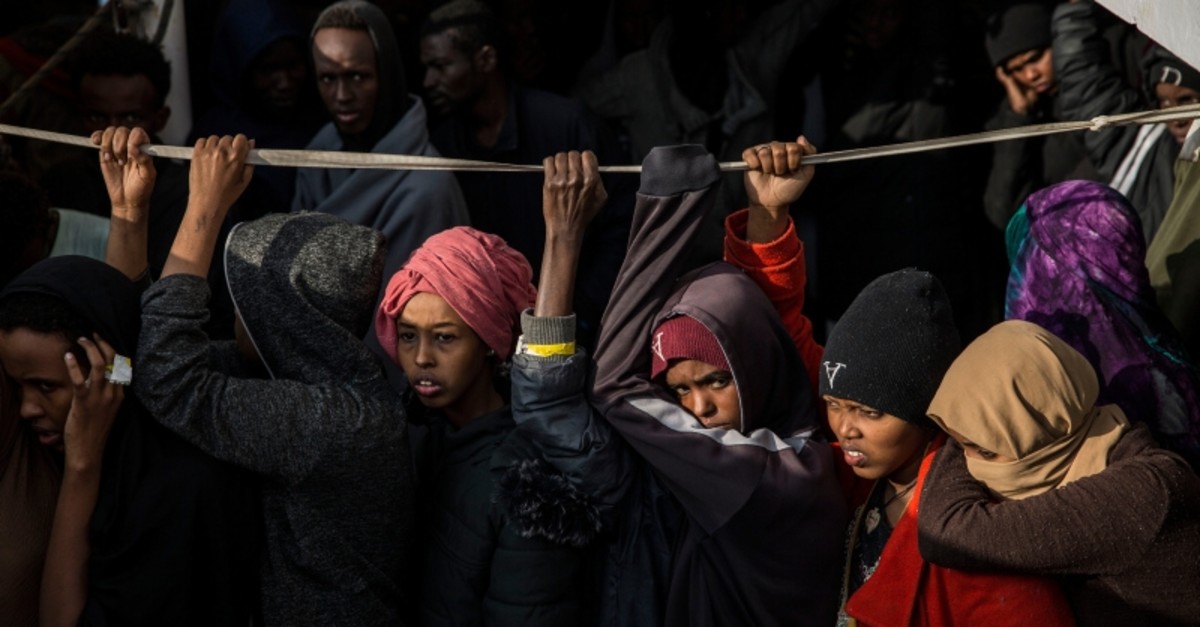 Spain's maritime rescue service says that it has saved hundreds of migrants during the last three days trying to make the perilous crossing of the Mediterranean Sea.

The service says on Monday that it pulled 416 people from 10 different boats its rescue craft intercepted starting on Saturday.

Sea arrivals peaked in October with 11,000, but that fell to under 500 in March, according to Spain's Interior Ministry.

The U.N. refugee agency says more than 800 people are either missing or known to have perished in 2018 attempting to reach Spain by sea.