Police protection given for London mayor Khan over mounting threats 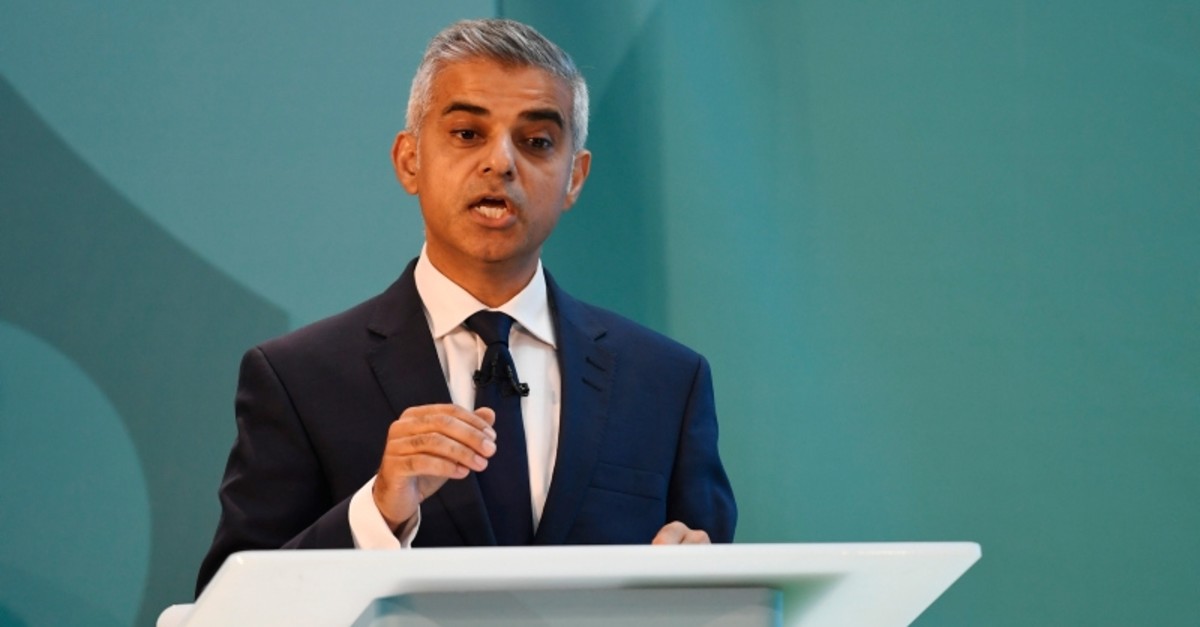 The mayor of London has been put under 24-hour police protection following repeated abuse and threats on social media.

Sadiq Khan, who defeated the Tory Zac Goldsmith to become mayor in 2016, has said that the intensity of abuse has risen exponentially since the 2016 Brexit referendum.

"I will not be cowed or bullied by these people, but you can't escape the fact that those close to me are worried," Khan said in an interview with the Guardian.

"It can't be right that one of the consequences of me being the mayor of London and a Muslim in public life is that I have police protection," he added.

Khan, the first Muslim mayor of a global city who also campaigned to remain in the EU, said that the referendum campaign three years ago allowed "things" to come to the surface and normalized certain behaviors and ideas that shouldn't be normalized.

The London mayor also warned that such threats, if left unchallenged, could lead to violence and gave the example of the murder of Labour MP Jo Cox who was shot and stabbed by a far-right terrorist prior to the referendum.

"What sort of message does it send to my children's generation who want to get into politics?" Khan said.

Khan received 237 threats over social media in the last three months of 2018 alone. He reported 17 incidents including death threats to the police and was given police protection.

In recent months, a large number of MPs have reportedly received death threats and abuse following their public stance against Brexit. These threats have been received online and in person.

Former Tory MP Anna Soubry was harassed and verbally abused by far-right individuals outside the houses of the parliament. Labour MP Lloyd Russell-Moyle said in an interview with Sky News that he was attacked and called a "traitor" while talking to his constituents.

Jess Phillips, another Labour MP who has been allegedly threatened by rape from a UKIP candidate, has met with the electoral commission to create a code of conduct for parliamentary candidates and would ban people from issuing death and rape threats.

A survey, conducted last year by the University of London, found that one in 12 parliamentary candidates from the 2017 general election had been physically abused and 60% felt fearful that such attacks could happen again. According to the survey, women and MPs campaigning for a second referendum face the most threats.