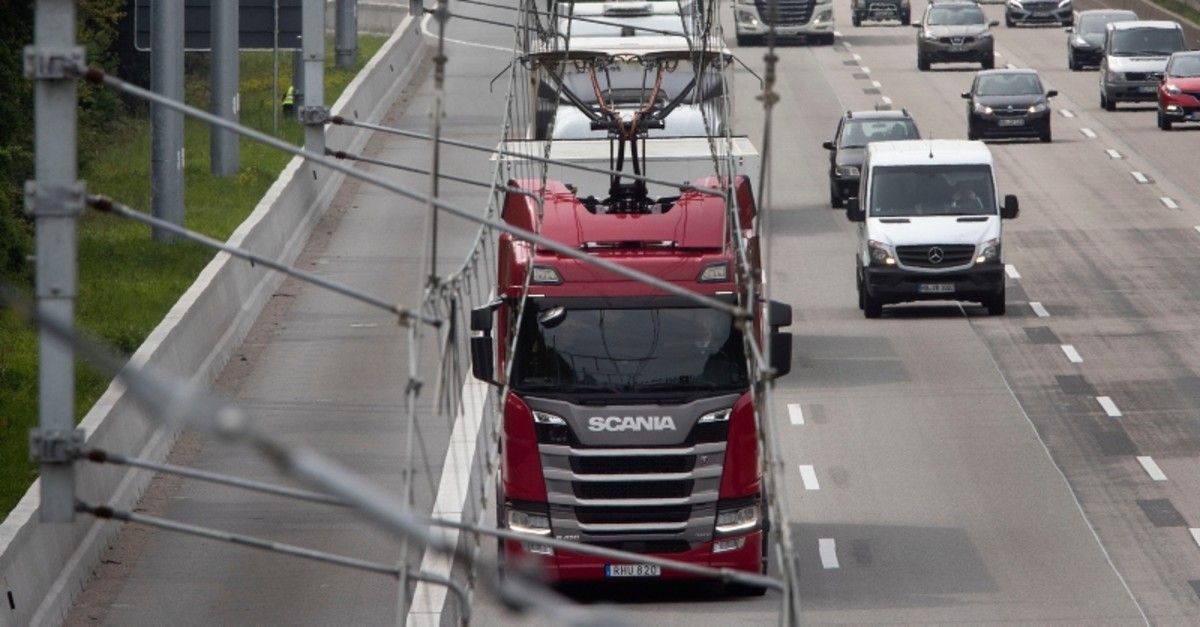 Germany has opened its first-ever "electric highway", which allows hybrid cargo trucks to charge their batteries while they are on the move, on its A5 motorway, Bloomberg reported Monday.

According to Bloomberg, the highway connects hybrid trucks to overhead wires, allowing them to recharge while traveling on the country's main transportation arteries.

The 10-kilometer (6-mile) stretch, which was opened last week near the city of Frankfurt, is being used by one truck now, with four more planned by 2020.

Technology used on the highway is similar to that used in trains or trams, allowing trucks to link on while driving at up to 90 kilometers an hour.

The project was started by Siemens in 2010 with a test track outside of Berlin, while the first complete track opened in 2016 outside of Stockholm. The next one is expected to be opened California.