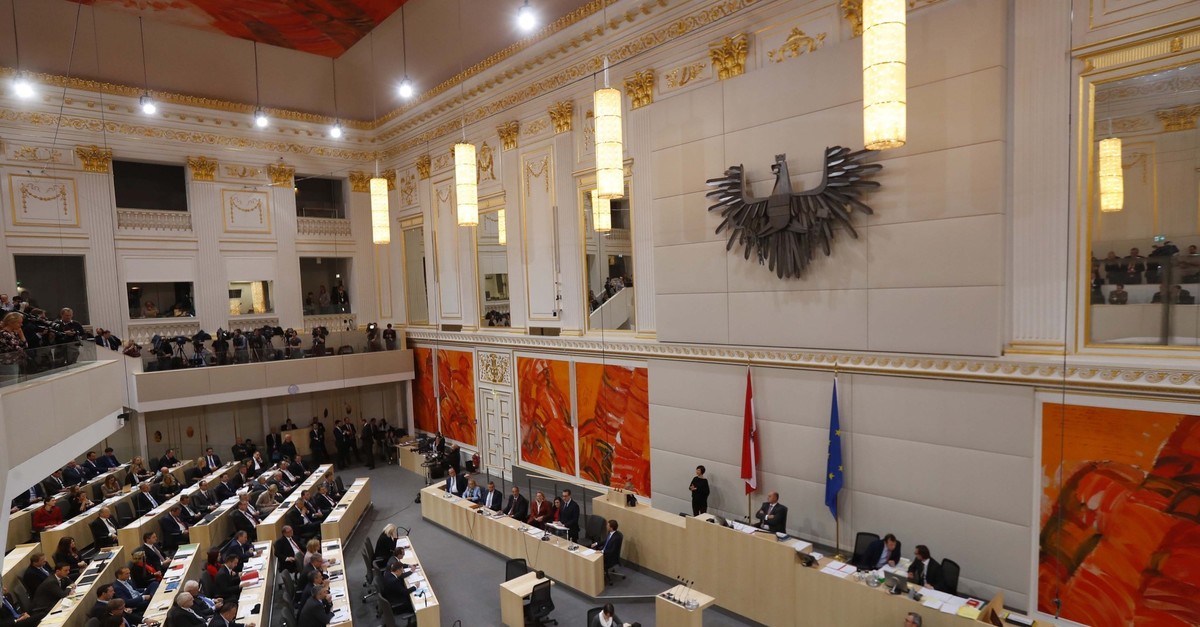 Austrian lawmakers have approved controversial plans to ban girls in elementary schools from wearing headscarves, a move that would add to existing restrictions on veils.

Kurz's party conceded that the new headscarf ban is likely to face challenges at Austria's Constitutional Court, either on grounds of religious discrimination or because similar legislation affecting schools is normally passed with a two-thirds majority of MPs.

The measure bans wearing "ideologically or religiously characterized clothing" that covers the head, and specifies that it refers to items "that cover the whole or large parts of the hair," to avoid charges that the law discriminates against Muslims.

However, representatives of both parts of the governing coalition have made it clear that the law is targeted at the Islamic headscarf.

FPÖ education spokesman Wendelin Moelzer said the law was "a signal against political Islam" while ÖVP MP Rudolf Taschner said the measure was necessary to free girls from "subjugation."

The government says the patka head covering worn by Sikh boys or the Jewish kippa would not be affected.

The IGGOe says that in any case only a "miniscule number" of girls would be affected.

Opposition MPs almost all voted against the measure, with some accusing the government of focusing on garnering positive headlines rather than child welfare.

An independent member of parliament wore a headscarf during her general assembly speech Wednesday to protest the ban.

This is the first step to ban headscarves in everyday life, said Martha Bissman.

In the last decade, racism and Islamophobia have increased because of the FPÖ, she said.

She said those who introduced the ban want to eliminate "high values such as tolerance and freedom of religion."

Austria's far-right backed government, led by Kurz, the youngest leader in Europe, introduced a draft law late last year in parliament, planning to implement it without the support of the opposition.

The draft law banned headscarves for girls under the age of 10 at all primary schools, including private schools across the country.

A large number of non-governmental organizations, journalists and activists as well as the Muslim community living in Austria opposed the ban.

Austria is home to around 700,000 Muslims, including 300,000 of Turkish origin. Many of them are second or third-generation Austrian citizens from Turkish families who migrated to the country in the 1960s.

Amid widespread fears from the refugee crisis and international terrorism, Austria's right-wing parties proposed several controversial measures including strict controls on mosques and Muslim associations and immediately closing them in the case of suspicious activity.

In October 2017, Austria imposed a face-covering ban which prevents people from concealing their face in all public places, including transport facilities.

The ÖVP and FPÖ formed a coalition in late 2017 after elections in which both parties took a tough anti-immigration stance and warned of the dangers of so-called "parallel societies."