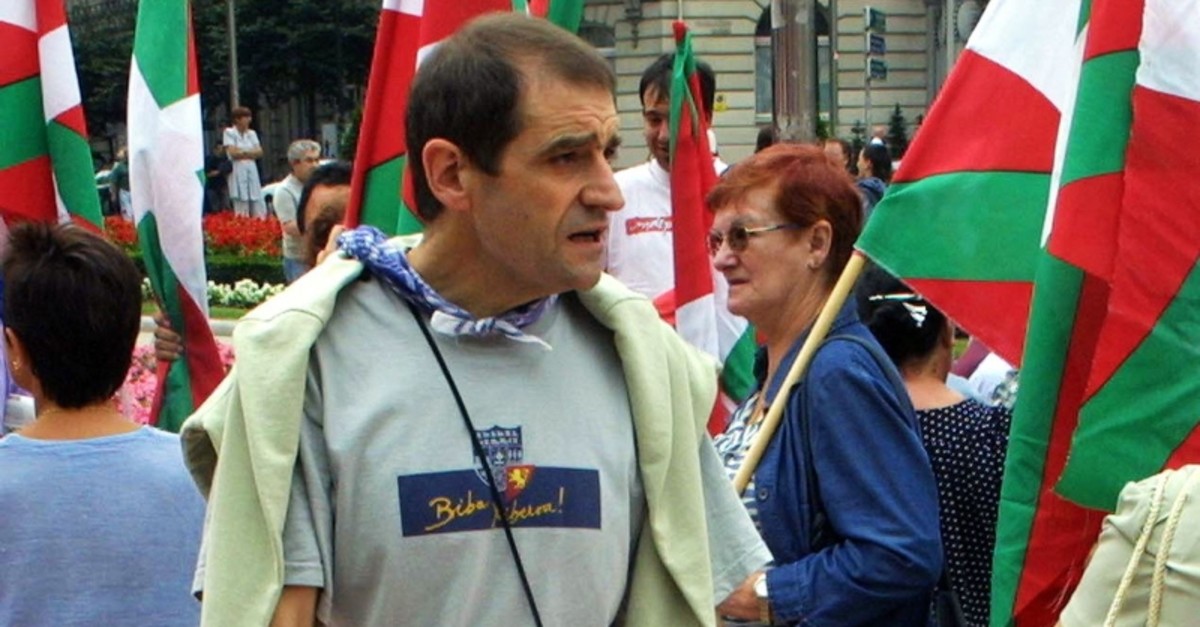 A longtime chief of the Basque separatist militant group ETA who had been on the run for 17 years was arrested Thursday in the French Alps region, Spain's Interior Ministry said.

José Antonio Urruticoetxea Bengoetxea, known by the alias Josu Ternera, has been the most wanted ETA member since 2002. Interpol, the global police coordination body, had issued a red alert against him and Spanish authorities accuse him of crimes against humanity.

The ministry said the arrest took place early on Thursday in Sallanches, a town of 16,000 in eastern France's Alps region near mountain and ski resorts. French intelligence services and Spanish Civil Guard agents took part in the operation, the statement said.

ETA, whose initials stand for "Euskadi ta Askatasuna" or "Basque Homeland and Freedom" in the Basque language, killed more than 850 people during its violent campaign to create an independent state in northern Spain and southern France.

The militant group gave up its arms in 2017 and disbanded one year ago.

Ternera's voice was identified as one of the two ETA members who read a statement announcing the group's dismantling on audio recordings released on May 3 last year, capping decades of the militants' involvement in underground activism.

Investigators have tracked the 69-year-old's links to ETA since its violent activities shot it to international prominence in the 1970s. Ternera was one of the negotiators who sat down with Spanish government envoys for talks to try to end the group's activities in the mid-2000s.

He went on to become a lawmaker in the Basque regional parliament but went into hiding in late 2002 after Spain's Supreme Court summonsed him for his alleged involvement in a bomb attack in the barracks of the Civil Guard in Zaragoza that killed 11 people, including six minors.

In homage to those victims, investigators have dubbed the mission to arrest Ternera "Operation Stolen Childhood."

According to Spanish authorities, Ternera was living near Saint-Gervais-les-Bains, an area frequented by winter sports aficionados close to the borders of France, Switzerland and Italy.

In a tweet, Spanish Prime Minister Pedro Sánchez congratulated the security forces involved in the arrest, which he said showed the "efficiency" of cooperation between France and Spain.