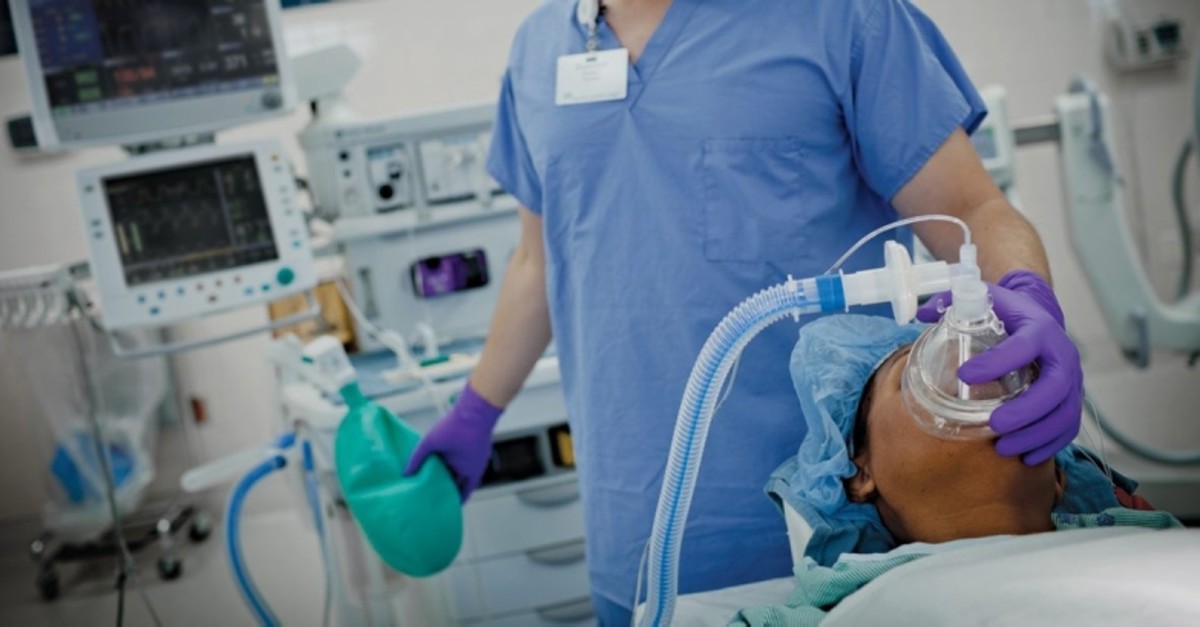 A French doctor already under investigation for poisoning seven patients has been charged with poisoning 17 more people at a clinic in eastern France, one of his lawyers said.

Frederic Pechier, 47, now stands charged in 24 cases, nine of which resulted in death, after working as an anesthesiologist at two private clinics in the eastern French city of Besancon.

If convicted, Pechier could face a life sentence.

Public prosecutor Etienne Manteaux had called for the doctor, who faces a life sentence, if convicted, to be held in custody.

"There is a possibility that Dr. Pechier was the author of these poisonings but this hypothesis is nothing but a hypothesis and this long inquiry over two years has shown nothing ... to the extent that in this instance, the presumption of innocence must be stressed," another of his lawyers, Jean-Yves Le Borgne, told reporters on Thursday.

Pechier, first charged in 2017 for two deaths in seven poisoning cases over the previous 10 years, was brought in for questioning this week over 66 more suspicious cardiac arrests during operations on patients otherwise considered low risk.

"Seventeen cases have been retained" involving patients aged 4 to 80, of whom seven died after doctors were unable to revive them, prosecutor Manteaux told a press conference.

Pechier was "the common denominator" in the new cases, which occurred at a time when he was in open conflict with fellow anesthesiologists at the Saint-Vincent clinic in Besancon, Manteaux said.

"He was most often found close to the operating bloc" when the cases occurred, and made quick diagnoses of the problem and the action to take, "even when nothing allowed anyone to suspect an overdose of potassium or local anesthesia," he said.

Prosecutors have alleged he may have tampered with his colleagues' anesthesia pouches to create operating room emergencies where he could then intervene to show off his supposed talents.

Pechier's lawyers have denied the claims and in November they accused police of altering declarations he made during his initial questioning.

During questioning this week, Manteaux said Pechier acknowledged that criminal acts had taken place at Saint-Vincent but that "he was not responsible for these poisonings."