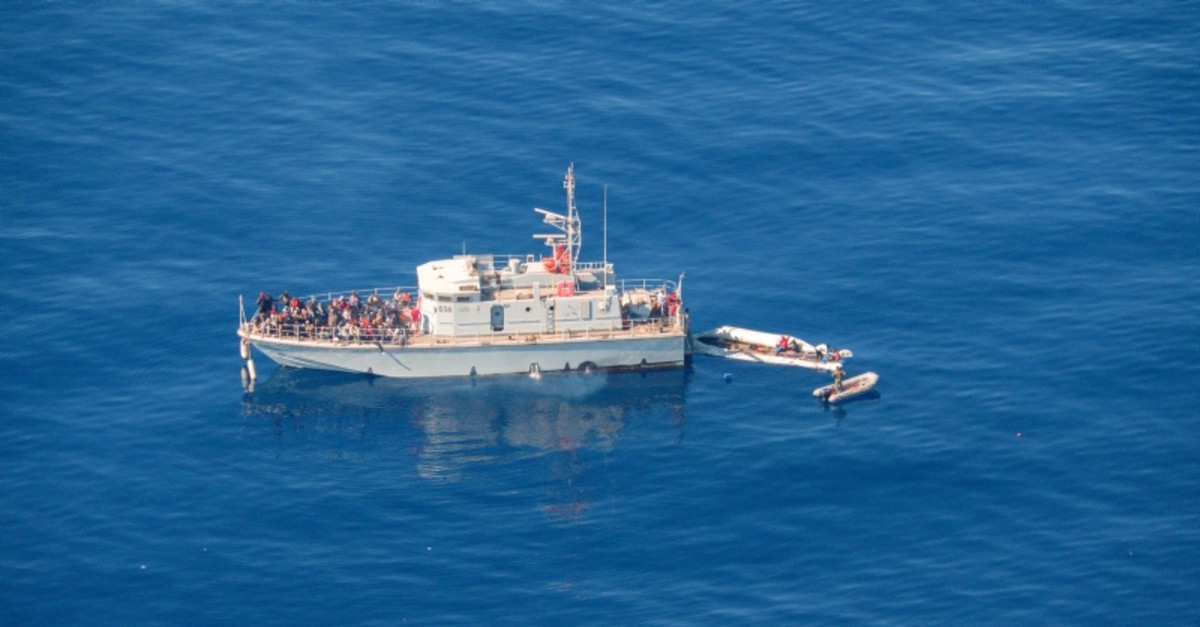 Sea-Watch said Saturday it flouted the ban for humanitarian reasons, moving toward the southern Italian island of Lampedusa.

Italy on Friday transferred some migrant families with small children from the Sea-Watch 3 to Lampedusa, but it has continued to refuse landfall to others. But Sea-Watch said the others were equally in need of relief, saying many suffered from seasickness and dehydration, as well as trauma from their time in lawless Libya and on a smugglers' boat.

"After this unacceptable, discriminating separation, the medical and psychological situation onboard the ship became unbearable, and the crew could no longer ensure the safety of the rescued people," Sea-Watch said.

Salvini said Saturday that children and those with ailments were permitted to enter Italy "but the absolute ban remains on the Sea Watch 3 against entering our territorial waters. "

Speaking later in Milan at a rally of right-wing populist movements, Salvini declared: "Never, as long as I am interior minister, will that ship enter an Italian port."

Forty-seven migrants rescued Wednesday off Libya remain on board the ship, including a pregnant woman and a man with disabilities.

Sea-Watch says the 18 migrants taken to Lampedusa on Friday were mostly families and an injured woman.