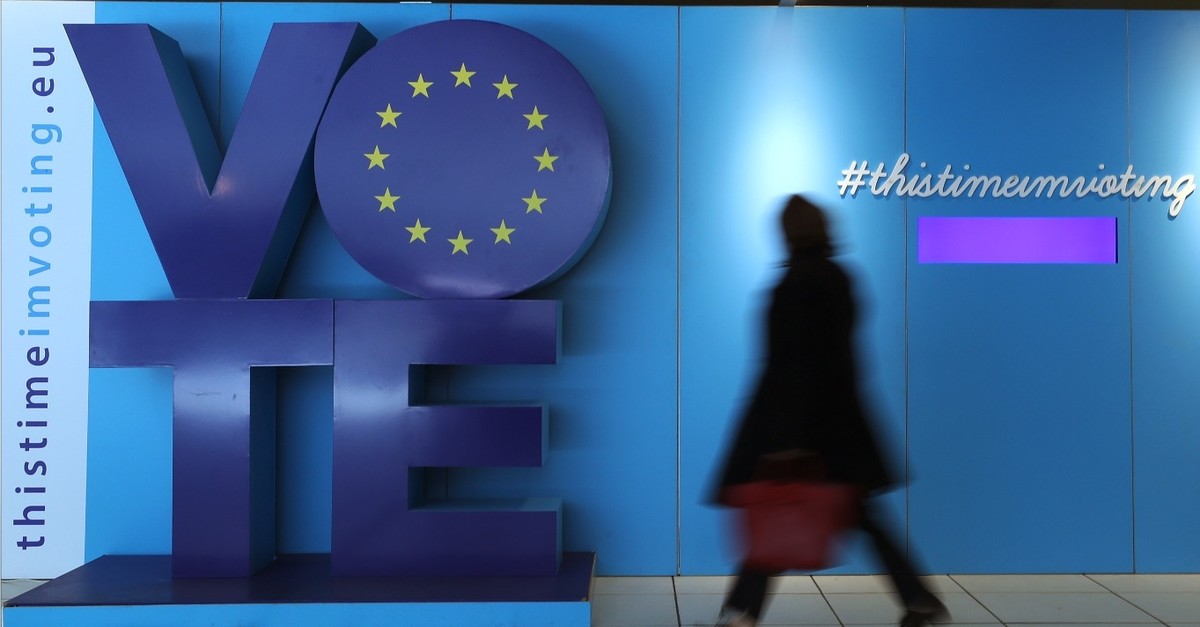 As Europeans start casting votes to choose a new European Parliament, millions of voters have been exposed to false information spread on social media, serving far-right and nationalist movements

As the European Parliament elections start today, with many predicting that this year's ballot will mark a coming-of-age moment for the euroskeptic far-right movement, millions of Europeans have been exposed to a flood of far-right propaganda.

According to a report released yesterday by activists from the U.S.-based Avaaz movement, around 500 suspicious pages and groups were discovered in social media with numerous fake news, fake quotes and movie clips, aimed at inciting hate against immigrants or undermining confidence in EU institutions. The malicious content has been viewed 533 million times in the last three months alone, or six million times per day, the online activist network Avaaz said. The group said that after one of its campaigns, Facebook shut down 23 Italian Facebook pages with over 2.46 million followers that were spreading false information and anti-migration, anti-vaccine and anti-Semitic content ahead of the EU elections.

Frequent use of the internet has become popular among many far-right groups as they spread their views and propaganda primarily through social media networks popular with young people. This also leads to various far-right extremist groups from different countries to connect through the internet to propagate their messages. As their provocative and offensive views circulate more quickly and broadly among internet users, their online propaganda operations enable them to recruit new followers. Over the past five years, social media companies have taken action to remove racist, neo-Nazi content from their services. Other platforms, like Twitter, Facebook and YouTube, have in the past year also banned individual users who have contributed to hate groups.

Underscoring the vast far-right disinformation networks, the EU is "drowning in disinformation," Avaaz's Campaign Director Christoph Schott said. "The size and sophistication of these networks makes them weapons of mass destruction for democracy and right now they are pointed squarely at Europe," he added. "The most worrying thing is we've just scratched the surface."

The elections, which run through Sunday and take place in all of the European Union's 28 nations, have never had stakes so high. Europe's traditional political powerhouses, the center-right European People's Party and the center-left Socialists & Democrats, are set to lose some clout and face their strongest challenge yet from an array of populist, nationalist and far-right parties that are determined to claw back power from the EU for their own national governments.

Europe's far-right and nationalist parties hope to emulate what the U.S. President Donald Trump did in the 2016 U.S. election and what Brexiteers achieved in the U.K. referendum to leave the EU. That is to disrupt the powers that be, rail against what they see as an out-of-touch elite and warn against migrants massing at Europe's borders ready to rob the continent of its jobs and culture.

Standing with Italian Interior Minister Matteo Salvini, French far-right leader Marine Le Pen promised the far-right "will perform a historic feat," saying they could end up as high as the second-biggest political group in the EU parliament. Predictions show that is still extremely ambitious. Projections released by the European Parliament this month show the center-right European People's Party bloc losing 37 of its 217 seats and the center-left Socialists & Democrats dropping from 186 seats to 149. As for the far-right and nationalists go, the Europe of Nations and Freedom group is predicted to win 62 seats, compared to 37 currently.