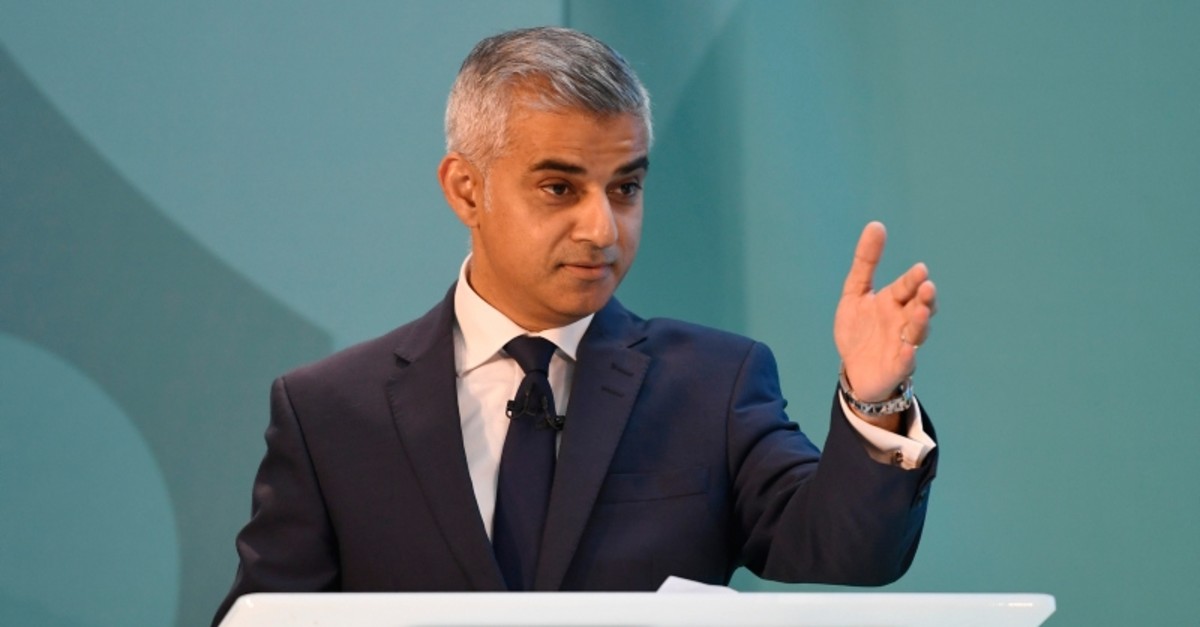 London Mayor Sadiq Khan said on Tuesday Donald Trump was a poster boy for far-right activists all over the world, continuing a long-running spat with the U.S. president.

"Surely we should be saying 'listen, you know, you do realize you're a poster-boy for the far-right movement around the world," he told Sky News in an interview, citing Trump's policies on Muslims and immigration centers.

The comments fired the feud growing between Trump and Khan.

Before Trump had even landed, he unleashed a Twitter tirade after a newspaper column in which Khan said Trump did not deserve red-carpet treatment and was "one of the most egregious examples of a growing global threat" from the far-right to liberal democracy.

"@SadiqKhan, who by all accounts has done a terrible job as Mayor of London, has been foolishly "nasty" to the visiting President of the United States, by far the most important ally of the United Kingdom," Trump wrote. "He is a stone cold loser who should focus on crime in London, not me."

The president added that Khan reminded him of the "terrible" leader of his hometown, New York City Mayor Bill de Blasio though "only half his height." De Blasio, a Democrat, is a long-shot candidate in the 2020 presidential race. Khan supporters have previously accused Trump of being racist against London's first Muslim mayor.