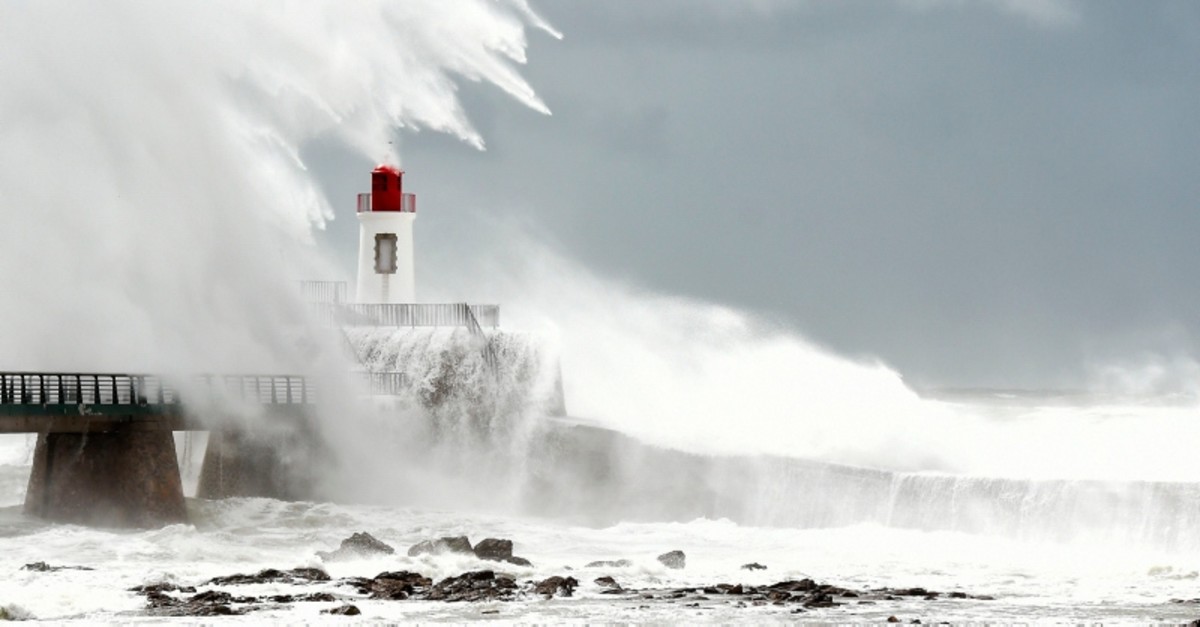 On Friday, the storm cost the lives of three lifeboat crew members whose boat capsized as they attempted to go to the aid of a fishing boat in distress off the coastal town of Les Sables d'Olonne.

The four other crew members were rescued in high seas and heavy winds. Authorities called off the search for the fisherman on Friday evening. Rescuers had observed debris and an empty liferaft.

The lifeboat had run into heavy waves that had "smashed - and it's unheard-of - they smashed the windows in and that let water into the boat," he said.

In Paris, a man was critically injured when a streetlight fell on him due to high winds, the city's fire service said.

By Saturday morning, the French weather service had ended its alert status for most areas, though four departments in northern France were still on yellow alert - the lowest of three levels - for thunderstorms or high winds.