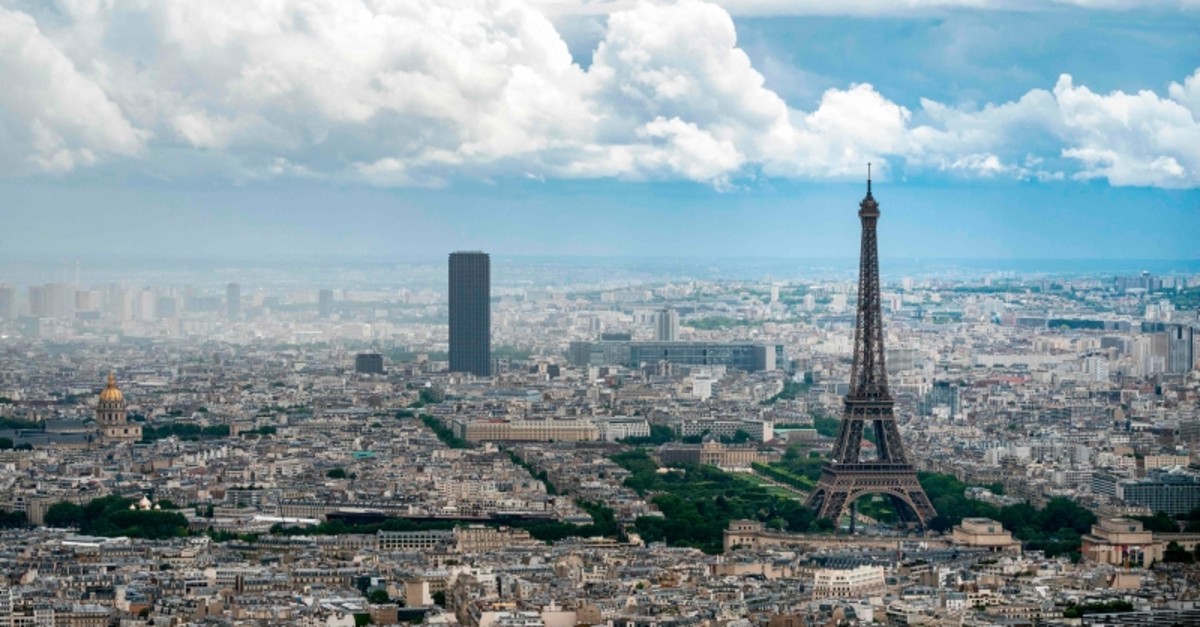 A Saudi princess, sister to powerful Crown Prince Mohammed bin Salman, is to be put on trial in Paris next month over allegations she ordered her bodyguard to beat up a workman in the French capital, a legal source told French Press Agency (AFP) on Wednesday.

The case against Princess Hassa bint Salman, stemming from an alleged assault in her luxury Paris apartment in September 2016, is to be judged on July 9, the source said.

She is likely to be absent from the trial as she has not been apprehended under an international arrest warrant issued in 2017.

The workman says he was hired to carry out some refurbishment at Princess Hassa's apartment and she became angry after he took a photograph of the room where the work was to be done.

He alleges the princess, said to be in her 40s, ordered the bodyguard to beat him, accusing him of taking pictures to sell to the media. Le Point magazine reported that the princess shouted, "Kill him, the dog, he doesn't deserve to live."

The workman says he was punched in the face, his hands were tied and he was forced to kiss the princess's feet during an hourslong ordeal. His tools were confiscated before he was allowed to leave.

AFP reported at the time of the incident that his injuries were so severe that he was ordered off work for eight days. The bodyguard was charged on October 1, 2016, with armed violence, theft, issuing death threats and holding someone against their will.