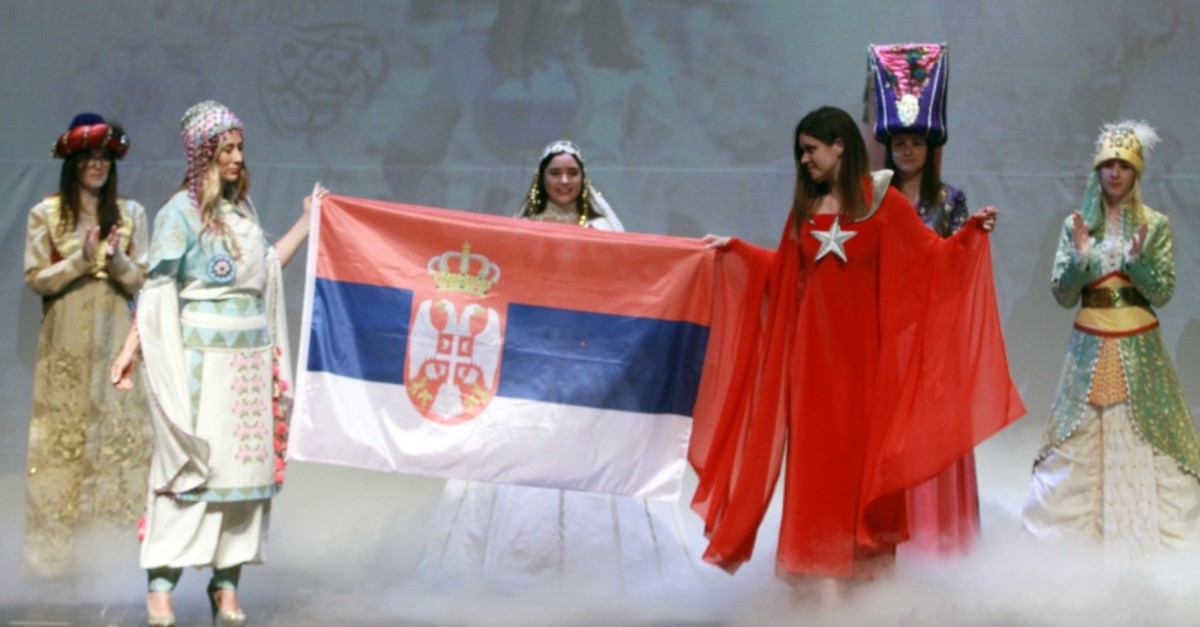 A fashion show featuring elements of Anatolian culture and costumes was presented in the Serbian capital Tuesday.

"The Reflection of Colors from Anatolia to Vojvodina: Anatolian Costumes Show" aims to enrich relations between Turkey and Serbia and promote shared culture.

During the fashion show, a total of 32 pieces of special clothes, a combination of original pieces containing motifs from the magnificent heritage of Turkish culture, were exhibited.

The show featured pieces inspired by local and traditional Anatolian culture, as well as Turkish history, from the Anatolian Seljuk period all the way to the Ottoman Empire.

Sümeyra Merve Ilbak Tahmaz, the head of the fashion design department at Nişantaşı University in Istanbul, provided information on the influence of Ottoman costume culture in Europe and costume figures. 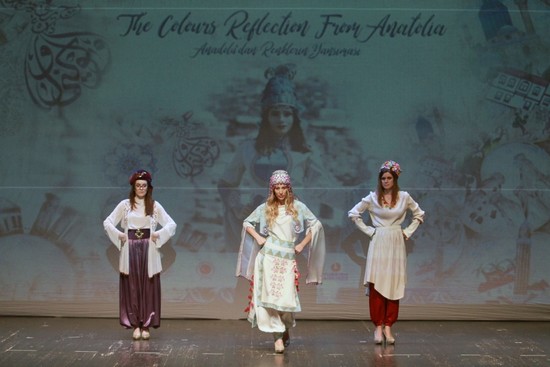 Turkey's ambassador in Belgrade Tanju Biglic said it was the first time such an event was organized in Serbia, thanking everyone who participated, especially those who came all the way from Turkey.

The show was organized by Turkey's Yunus Emre Institute in Belgrade under the auspices of the Turkish Embassy and was sponsored by Turkish Airlines.

The same exhibition will be held in Novi Sad Wednesday as well as at the center of Novi Pazar on June 20.