Shots fired at mosque in Spain’s Ceuta, no injuries 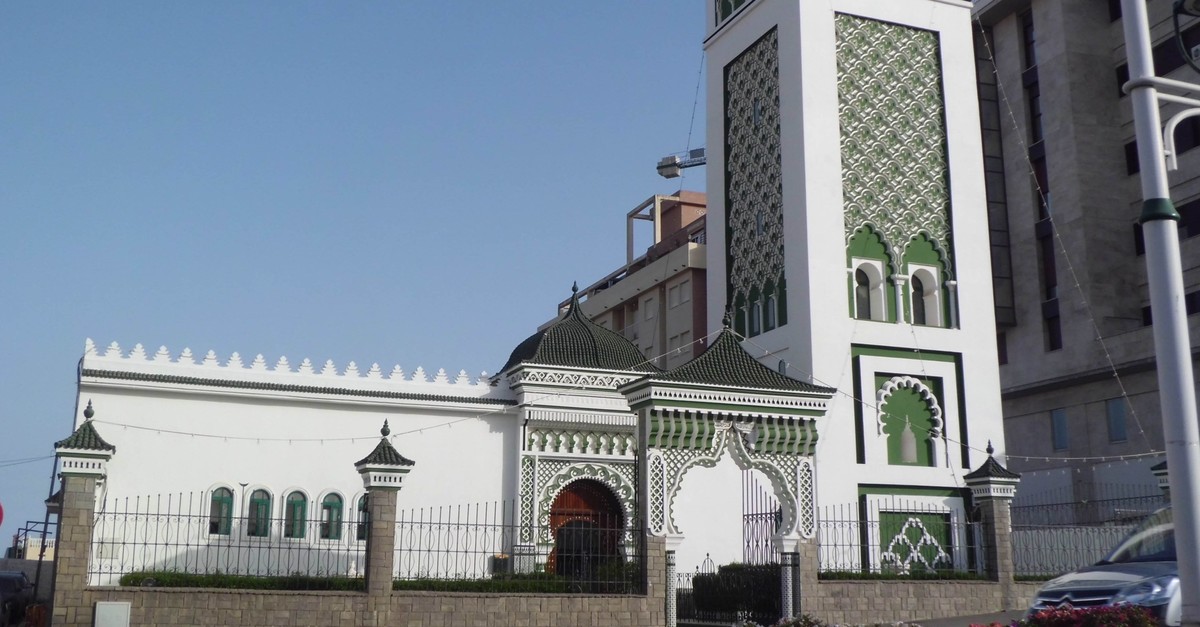 Shots were fired at a mosque in the Spanish enclave of Ceuta early Monday, causing panic among the congregation and locals.

The attack took place while worshipers were performing dawn prayers when one or two assailants fired four rounds of gunshots from outside at the Muley el-Mehdi Mosque, Spain's EFE news agency reported based on police sources.

No one was injured in the attack targeting the largest mosque of the autonomous coastal city located in North Africa and bordered by Morocco.

Police launched an investigation into the incident. Eyewitnesses told the local El Faro de Ceuta newspaper that an assailant fired the shots before escaping on a motorcycle.

Some 40% of Ceuta's inhabitants are Muslim.

The Muley el-Mehdi mosque was inaugurated in 1940 as a sign of gratitude for Spanish colonial troops from Morocco who fought alongside General Francisco Franco's Nationalist camp during the Spanish Civil War between 1936 and 1939.